Consensus came to fruition in 2011 with a vested interest in music and all things related. He has been making beats with an edge and performing live shows all around Europe and has had the chance to perform with artists such as UK greats Mystro, Nanci + Phoebe, David J, Positive Vibes Crew, DJ Snuff, Tenchoo and Kat Francois, and opened for the likes of Obie Trice, Necro and Big Daddy Kane (with C.O.T.I. in Switzerland).

Other shows of note include Late at Tate, ZuluNation 42nd Anniversary, End of the Weak UK (finalist), Rap vs. Poetry Brighton 2015, Rap vs. Poetry 2013 (covered by Radio 1Xtra), Fete de La Musique in Geneva, Switzerland, Bass Drop in Prague, Czech Republic, as well as performing at CERN, in Switzerland, for an ongoing collaborative project, coming in 2016. 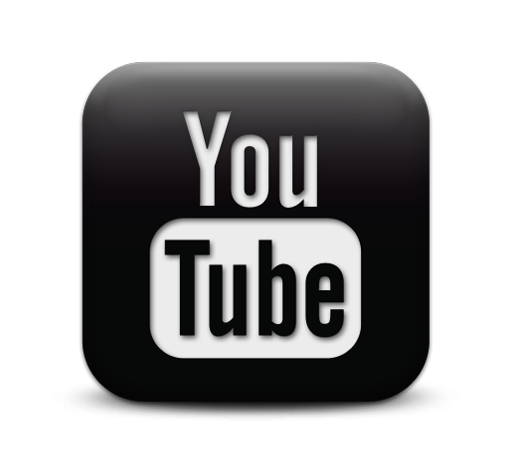 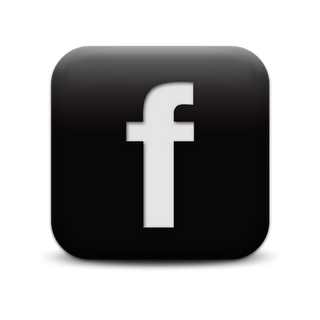 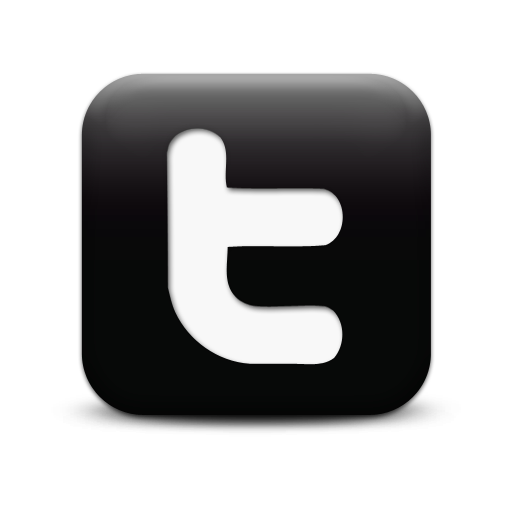 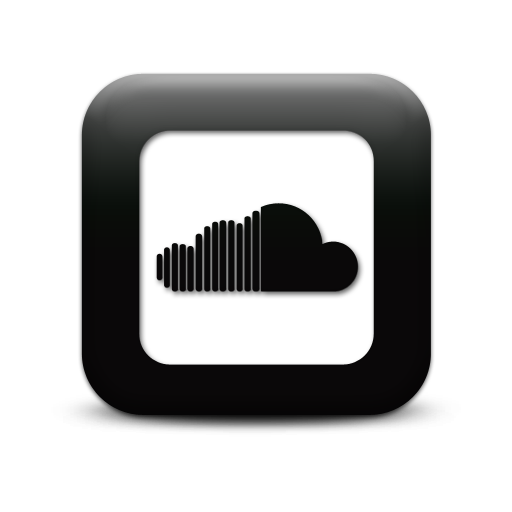 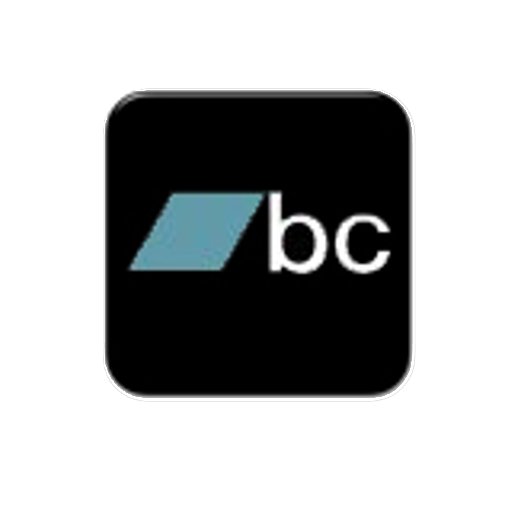