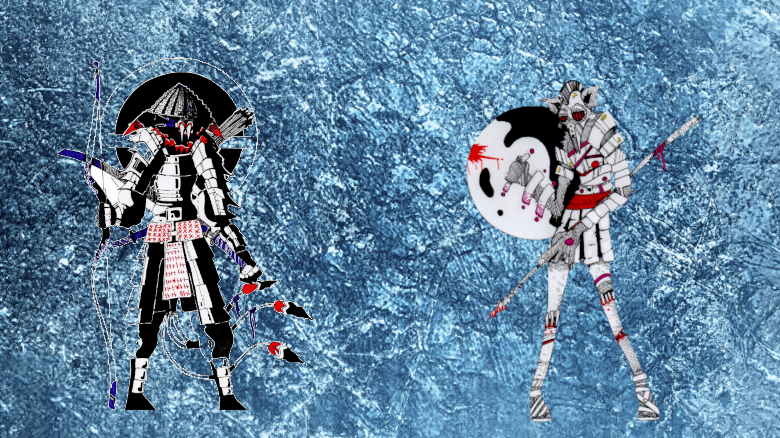 Banquer is a fairly mysterious but wholly sophisticated rapper, something we've not seen on our site in a while. His rap style is certainly carefully crafted. Each word Banquer uses feels well-considered and there is extra care taken when articulating each syllable sound in particular. Hip-hop’s lyrical juggernauts, MF DOOM and Aesop Rock, are some of his most influential inspirations! This feels like no surprise when you delve into his tunes. In some ways the journey of various linguistic, twist and turns greatly resembles them both. Furthermore Banquer’s chosen selection of smooth and soft instrumentals, compliments his lyricism extremely well. If well-paced, high-end lyrics and traditional sounding underground hip-hop is your thing, we basically see Banquer as a modern hidden gem! He considers his latest project as his 'magnum opus' so far. Make sure you check it out and see if you agree. We recently caught up with him following the release of his latest album, "Build Cypher Destroy".

How did you come up with the name for the album?

"Build Cypher Destroy is a play on words for 808, in case you didn’t know, 5 Percenters and the Nation of Gods and Earths talk about the supreme mathematics. 1 Knowledge, 2 Wisdom, 3 Understanding, 4 Culture Freedom, 5 Power Refinement, 6 Equality, 7 God, 8 Build/Destroy, 9 Born, 0 Cypher. So if you use those numbers, Build Cypher Destroy translates to 808.
Beyond that it’s an album that the song L’ego kind of encapsulates in its chorus/hook where I talk about building myself up to reach newer heights and then bringing it all crumbling down in order to rebuild with better foundations and efficiency."

Explain a normal day during the recording process…

"Normally I would write my songs during any free time I get at work while listening to the beats I want to use, then I’d record in my car, that’s how each one of my past releases before this project was done, but this was recorded, mixed and mastered at a professionals studio. Due to my family situation and having to keep them in the dark about my passion (being a Hip-Hop artist and them being from a much older generation (my Pops is over 70) as well as very religious and against any kind of music in general so I don’t want to shock them emotionally when they’re already dealing with health problems) I would set up my studio equipment in the back of my car. But something happened that now prevents me from doing that, or much of anything other than that, going to and back from my Banking day job is almost all I do now on a daily basis. It was December 6th, I was recording in the car as usual, but about 3 songs in I notice a car not too close but not too far either, there were 3-4 girls in the car and the movement in the car seemed erratic which would’ve normally warned me but I got used to people stopping to try and figure out what I’m doing. Next thing I knew, not more than five minutes later, I was swarmed by local law enforcement, then forced out of my car and accused of “dealing/selling”. For the record, I absolutely don’t and never did that. But they didn’t seem to want to believe me and were adamant that I was there dealing, even though they had no proof of their accusations.

I was thrown in a jail cell full of junkies for over 18 hours and denied a phone call, they’d always say yeah sure you can have a phone call but leave and never come back. This obviously scared my family because I’m the type of person that always picks up when called. Needless to say I got out of the situation, but am now in this weird relationship with my parents and much older brothers where they feel the need to keep constant tabs on me.
In order to record this project I had to be sneaky about my 1-3 hour trips to this producers studio, since he didn’t live very far I’d travel on longboard."

"I started working on music in general at the start of 2021, it was a passion I discovered by accident, I’ve always loved Hip-Hop but never tried it myself
Some of the songs on this project were written around August 2021, I had been practising and recording them over and over again since. It was around late December-early January that I began the process of recording each for a finalized product. And it took the rest of January to refine them, production-wise.

I’ve already started writing for some of the songs I wanna work on next, I don’t have a definite date of when my next release will be, I’m always trying to improve and get better, but that situation that happened left me in a dark head space, one which I’m still kind of in. So for the time being I’m just enjoying the success of this project and monitoring how it’s being received, taking note of what some people liked about it." 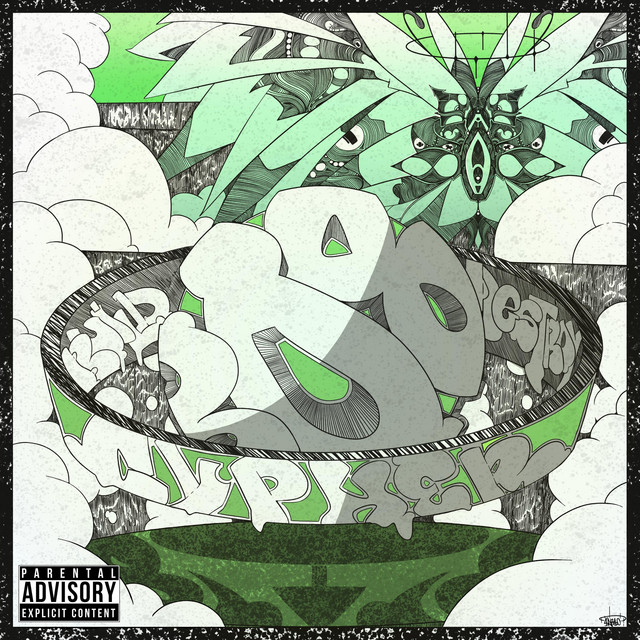 Do you think your music is strictly niche..? How is your appeal to a mainstream audience?

"My music doesn’t have a definitive mood, each and every song strives to paint a certain image and evoke a specific feeling. I’ll hear a beat I like and want to work with, play it on repeat and put my pen to the notepad and write exactly the way abstract artists paint. I try to clear my head and let that artist's seventh sense take over. Clever word play is the one thing I would say that is generally a standard, but that’s just because of the way I’ve taught myself to write songs."

"I generally have a negative view on politics but that’s because the way I see it, they seem to be dictated by the dollar. There’s too much value attributed to someone who’s managed to become wealthy, and at the same time they’re put in a negative light by those who shun people with alot of money.
It’s almost a Yin Yang situation, and unfortunately there isn’t as much attention put on the content of the messages being said. I really don’t want to sound vain and too full of myself but I only say this because political rap and conscious rap haven’t really been around lately, the industry is mostly over saturated with trap and drill music. And from what I’ve heard there’s a lot of disrespect, gun violence and “smoking on the dead” in these lyrics. So I would have to say my track, ‘Politrickin’’ would be my favorite political song." 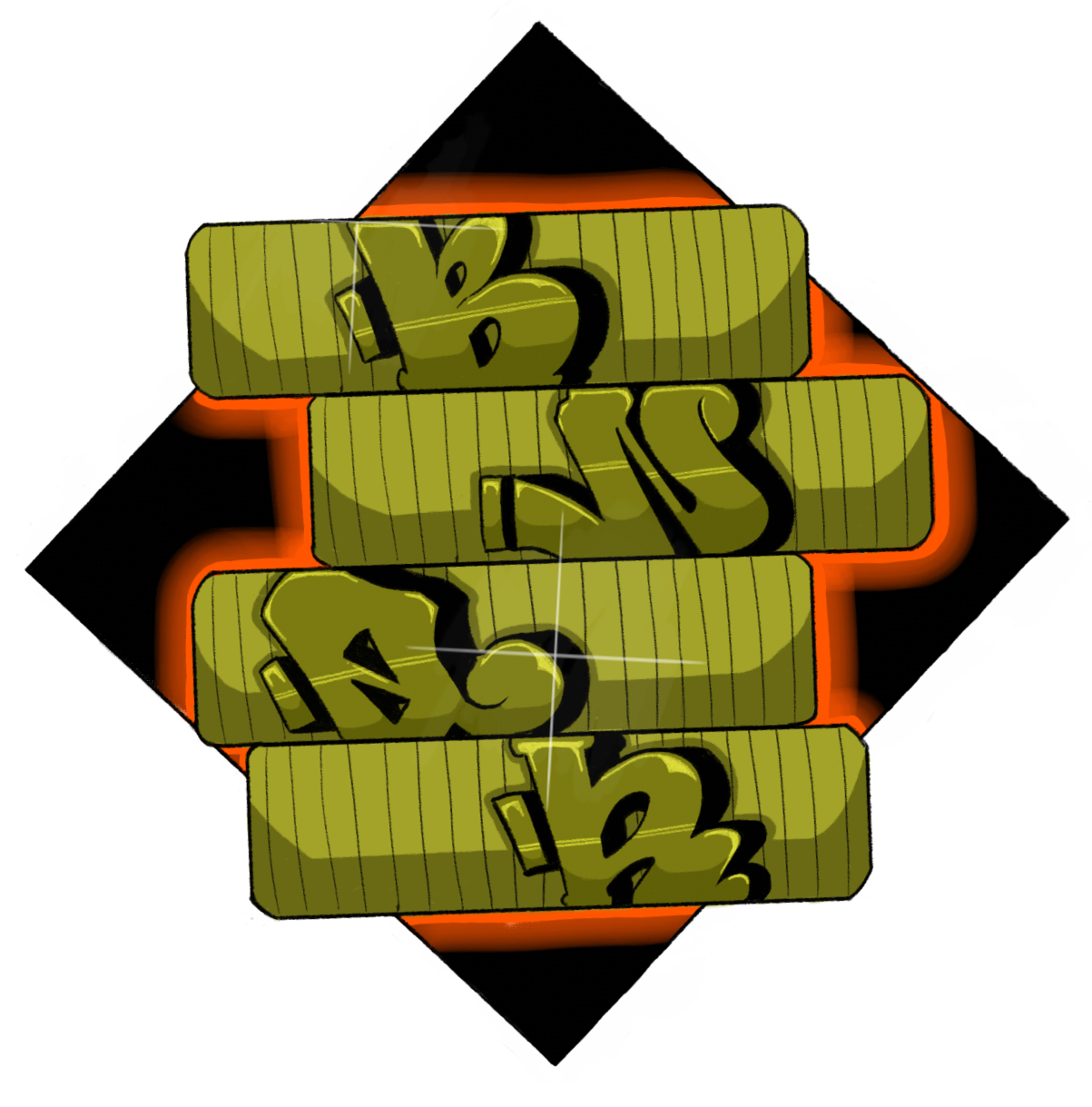 "Extensive time, because most of the stuff I bring up is related to things I’m familiar with, all the references I make are to things I know about, like or enjoy. Now for me personally that’s a very wide range of things. And if it’s something I’m not that knowledgeable about I’ll do a good amount of digging until I do understand at least the general ideas about the topic in question."

"Hugely inspirational, especially in these recent years where I’ve tried to rediscover some stuff I liked in the past and then delve into that artist's catalogue. MF DOOM holds a special place in my heart although I’m not sure if I should consider him underground. He definitely didn’t get the amount of recognition he deserves. But in general for me one artist stands out like a blinding light when I think of underground Hip-Hop, and that’s Aesop Rock. He has been and always will be inspirational for me."

My biggest inspirations are MF DOOM and Aesop Rock,
There are a plethora of other hip-hop artists but that list wouldn’t end if I started naming them!

Big respect to Banquer for taking part in the A/V Revolution project. We hope to hear from you again very soon. Feel free to leave a comment and share with friends. Peace.