Chima Anya talks on his coming EP, selling music back in school, aggressive activism and more.. 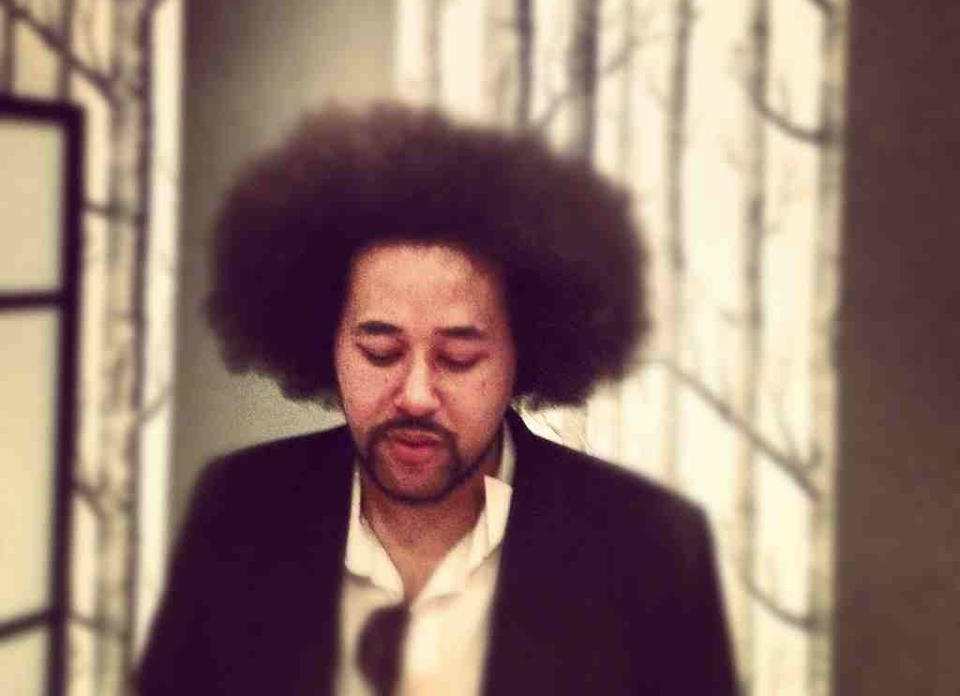 Welcome to A/V Revolution DJ, doctor, rapper, and hip hop superstar in his own right, Chima Anya. After following this his progress the last couple of years, we can say with out a doubt the standard of this guys work is consistently high quality and an absolute joy to listen to. Tracks such as Astro Thoughts aptly demonstrate just what we're dealing with here! Certainly not one to mince his words, there's no confusing what Chima stands for when it comes to making tunes. A great sound and quality content in the form of a deep clear lyrical message for all take in and ponder. Refreshing and brilliant! Recently we caught up with him anticipating the release of his forthcoming EP, "The Clinic ".

"I am a GP. I have clinics every day. People have been on at me for a while about it, and some of my more widely heard songs have been medically orientated so I finally gave in and am going to put a whole project out based upon a day at the office for me."

Who did you work with for the production side of the EP? How well do you think they brought your ideas to life?

"Wizard is on there - he got dope beats. Some of the songs are beat jacks. J Todd got a beat on there - again - world class."

"My goal is to capture peoples imaginations. We will see how it goes"

"I think I first started selling it at school. I burned CDs of my first album "Time Destroys All" and sold then during the break time. It was an absolute flop. I think my brother sold more for me than I did of my own CD to all his mates. 15 years later not much has changed hahaha. "

Do you feel you learn more from the mainstream or from alternative sources? Examples...?

"I think I learn from everything. From the mainstream I learned the importance of communicating universally, from the alternative the importance of originality etc. different facets but all equally important. " 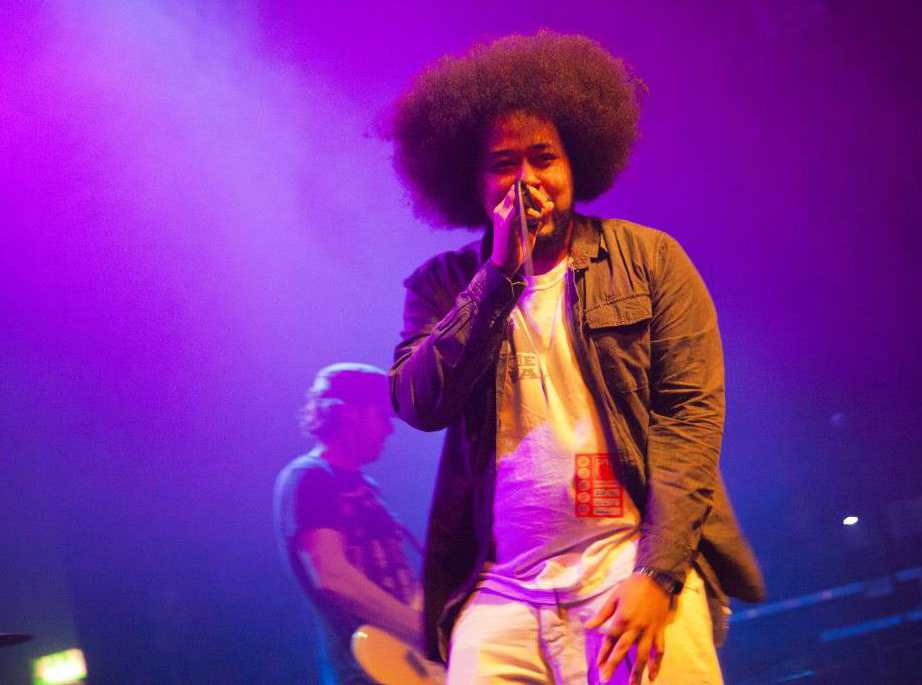 "I think it's probably more appropriate to ask when is it inappropriate, I feel like it's always appropriate unless it's a marketing gimmick / image thing. Activism doesn't have to be militant angry finger pointing. In fact I'd say some of the most effective activism isn't presented in the way we automatically default to when we think of (UK) rap and activism. "

"honestly - I feel like France and Germany given me so much more love than UK. sometimes I look at my FB feed and it's just bare French or German updates. It's crazy cause i've not even really been putting in work out there like I have in the UK. They've just got different (better) taste out there. I think their opinion of hiphop isn't coloured by Grime so they just hear it and are like "is it dope?" whereas UK man hear it and are so narrow minded the only thing they dwell on is "NAAAA MAN ENT FROM THE ENDZ BLUD ALLOW IT" "

Big respect to Chima Anya for taking part in the A/V Revolution project. We hope to hear from you again very soon. Feel free to leave a comment and share with friends. Peace.