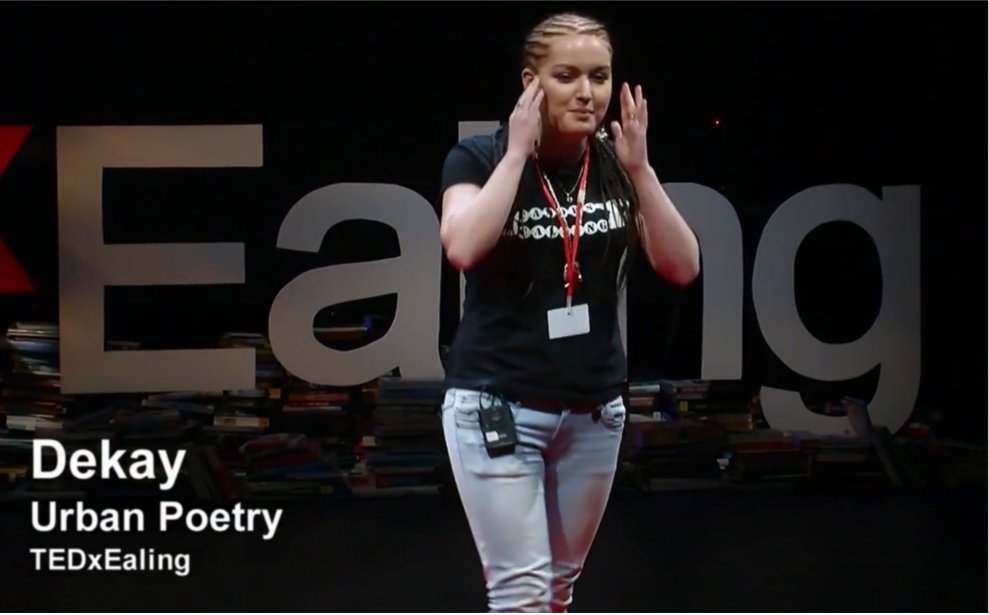 Top tier UK freestyler and rap battler Dekay is not be underestimated in any way, shape or form. This MC packs a mean punchline! Though she openly makes the distinction not just to be taking as a another female rapper or femcee, there's certainly no doubt in our mind shes world class as far as female battle and freestyles are concerned and certainly stands firm ground against the vast majority of her male industry counterparts. Act on Words is but one example of this! Really, if you haven't heard of Dekay until now where have you been?! This lady is currently 7 projects deep in her music alone! She's single handedly led a TED talk discussion on Urban Poetry competed in countless battles clocking up 100,000s of thousands of views across the web and even starred in projects covered by the BBC! Possibly her most notable accolade to date was the part she played in a European Parliament elections rap project covered by the prestigious Wall Street Journal among several other high profile media outlets! A super down to earth artist and definitely pushing the boundaries as far as inspiration and creativity is concerned. Glad to have you on the site Deaky!Not to long ago we got in touch with her anticipating the release of her next album, "LITHOS".

How did you come up with the name for the album ?

"The name Lithos is tattooed on my wrist. It's the name of the street and estate that I grew up in, moved away from, moved back to, and live in now.

It also means stone in Greek."

Who did you work with for the production side of the album and how well do you think they brought your ideas to life?

"I'm proud of the fact that no samples were used in this album - like the last two, everything is 100% original and fresh.
I have two beats on here produced by me, from 2004 when I was making instrumentals on my PS2.. I kept them all this time, knowing that I would be making this album in the future.
The rest of the production is mainly me and my studio engineer Matt Catlow working together, although Matt has a few solo production credits and Midi Intellect produced two beautiful beats for tracks 'For You' and 'Gypsy Dreams.'
With Gypsy Dreams, I had an actual dream about a gypsy playing a haunting violin melody on the roof of a caravan. It was so real that I woke up, reached for my phone and recorded it as a voice note straight away.
Later I met up with Midi, a talented producer and rapper himself, and played the melody to him. He managed to incorporate it perfectly, and made the music from my dream into reality.
A few of the tracks feature live guitar and keys from Matt - we basically play it by ear. I'll come to the studio with a beat that's been looping in my head, or a melody, and sing or beatbox it to him. He then plays it and adds his own ideas to the mix. When something sounds good, I'll be like "Shit! Thats the one!!" and then the beat gets developed from there."

"The album is quite a personal one - I've never been one for having a lot of features, or getting someone to drop a 16 just for the sake of it.
There are a few guest appearances on Lithos, though - a stunning chorus and bridge from professional opera singer Louise Kleboe, a perfect verse from my childhood friend S.C. on a track about growing up and the passage of time, and two epic verses from rappers Midi Intellect and Rukas on a track called Save The Tigers (I take the view of the animal rights activist, Rukas speaks from the tigers point of view, and Midi plays the poacher. Truly epic.)
All in all everyone that contributed has only enhanced the album further, and did a bloody good job. " 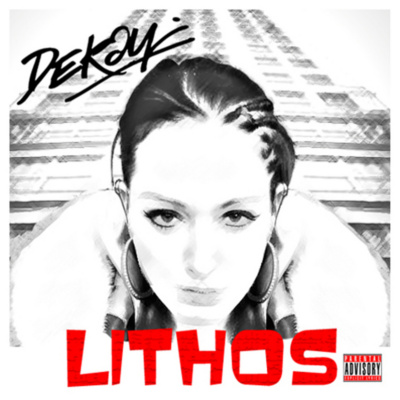 "I'm pretty sure the answer to this is a simple one; lack of contacts.
A lot of artists in the underground scene (like myself) are stuck here because to get anywhere in this industry, you need the right links and contacts.
You can be the illest rapper in the world with wordplay to beat Eminems and the stage presence of Vinnie Paz, but if no one knows your name or your product isn't being marketed in the right circles, no one is going to buy it. "

Do you have any music you would consider educational? What inspired it? / Why not?

"Most of my tracks deal with my own personal emotions. If that helps people to deal with similar situations in their own life, then great. I also write about a wide variety of subjects that I feel people need to pay attention to - government corruption, animal cruelty, the conflict in countries abroad, the problems in our own country right here for the so called underclass.
A song is a powerful piece of propaganda - the more real issues that get heard, the more people will open their eyes. Of course we all need a good drinking/party anthem as well, and I have a few of those too!" 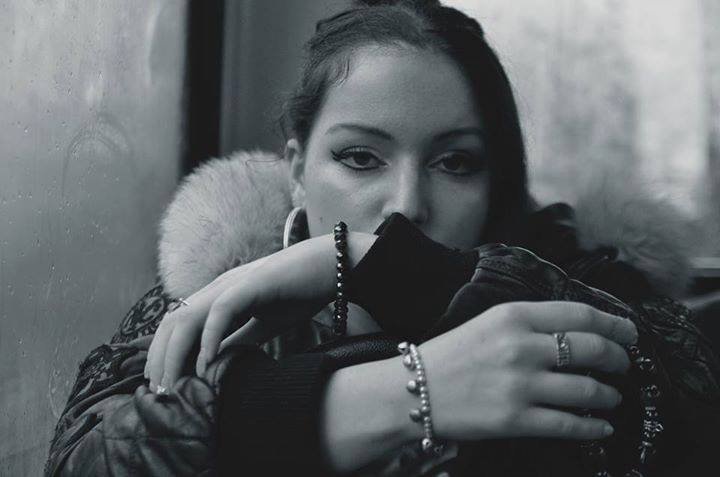 What do you think of interrnet 'freestyle' music videos and why?

"The internet is the underground artists greatest and most easily accessible tool.
If you have talent and can get it out there, then why the hell not? As long as you actually do have talent that is - freestyling is both a skill and an art. "

Who else makes music similar to yours? How do you differ?

"I honestly don't think anyone is doing what I'm doing at the moment.
Maybe that's why I will always be an underground artist."

"I have to give a big shout out to all the Dekay fans that have bought or supported my last six albums - lets hope you enjoy listening to the seventh project as much as I did making it!"

Big respect to Dekay for taking part in the A/V Revolution project. We hope to hear from you again very soon. Feel free to leave a comment and share with friends. Peace.