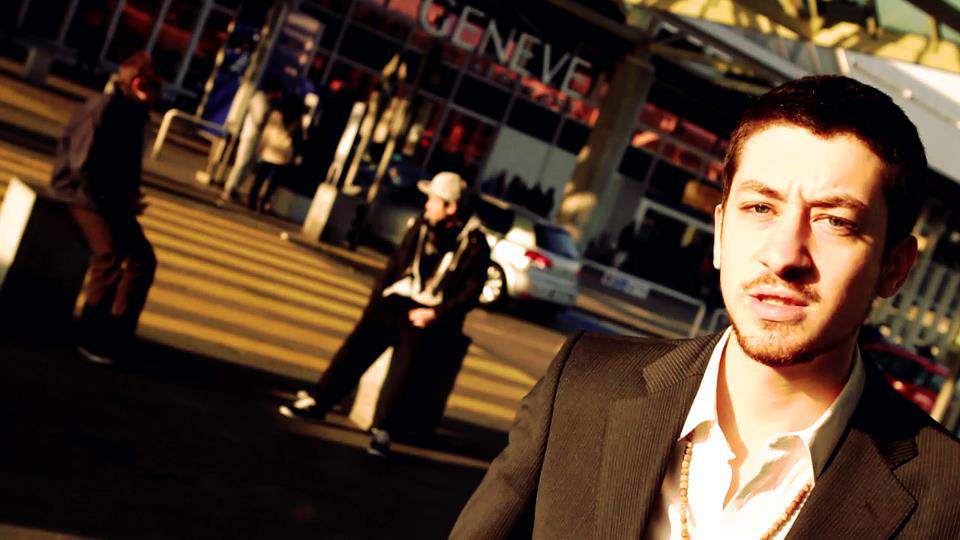 Back in January 2014 we had the pleasure of witnessing Switzerland based hip hop artist Dr Koul as he make a special guest appearance at London's Tru Sounds showcase. Needless to say we were uber impressed! Make no mistake, hip hop is fully international, and very much alive in the bones of this young musician/rapper! So mcuh so that we made sure to track him down for an interview on the site, but also to expand the revolutionary network by taking on Dr Koul's co-founded world Wide connect's as strong supporting continental affiliates! Super respect! Dr Koul is a versatile, multi-talented artist & activist who works in such fields as poetry, composition, performance, film-making, academia, education & self-defense. For him, 'Hip Hop culture is the ultimate survival art', something that really rings through in his live shows and general demeanor especially. Born in Geneva with an Anglo-Uruguayan mother and a Lebanese American classical guitarist father, he and his brother (now a professional violinist) were immersed in a musical environment from a very young age. As well as being co-founder, co-manager and artist of world Wide connects (international movement promoting hip hop culture), he is also an MC for Cauliflower (hip-hop/jazz band) and C.O.T.I. (underground boom-bap rap crew). Impassioned of improvised freestyle rap and inheritor to the philosophical mindset of his grandfather (the original Doctor Azkoul), He fights for freedom and hip hop culture with every breath.

How long would you like to stay an underground artist? What would you do in that time?

"The term "underground" is relative, especially when used to describe someone's status, and I think a lot of artists hide behind it to justify their lack of mainstream exposure. The expression "staying underground" is often employed as an antonym for "selling out", and this is a very important concept in Hip Hop culture, further connected with an even more important concept: "keeping it real".
That being said, the way I understand underground culture is intrinsically connected to my interpretation of Hip Hop culture. We are profoundly anti-authoritarian in nature, and we strive to let the people have control of their own communities. The minute your actions are decided by individuals or corporations (or any power-structure) that is outside of the community you represent, THAT is when you cease to be underground.

But our society is interwoven with traps for those of us who would want to be independent, from taxes, through pharmaceuticals & consumer products, all the way down to entertainment. If you dig deep enough, there is almost no way to avoid all external corporative or governmental influence form any single aspect of our lives. The only solution would be to leave, perhaps to a deserted island, to start a new community from the ground-up. That is perhaps possible, and could definitely fit in with Hip Hop culture; but I think Hip Hop first and foremost addresses those living in an urban setting - if anything, it is at its origin precisely a map to help those who want to live as free as possible within the confines of western civilization.

So, keeping it truly underground seems to be pretty much impossible, though there are certainly varying degrees of corruption. I think it is up to each individual to decide, and it is a very personal decision, where to draw the line in their personal choices. This goes for signing record deals, watching what you eat and buy, etc etc.
All we are left with is keeping it real. Be honest with yourself and others. Don't shroud yourself in mystery, don't pretend to be mainstream or underground, just try to be yourself. In this way, you will be fighting at least one element of our society's corruption, and you will serve as an example to others, that they too can keep it real.
Am I underground? Who cares!"

"Is knowledge really power? Or do we possess a power within ourselves that transcends knowledge? Socrates (a huge influence in Hip Hop culture, referenced in countless rap songs) is famously cited as having said: "All I know is that I know nothing." I think there is great power in realizing our own limitation, in understanding the frivolity of so-called facts... So I definitely believe in transcending knowledge. Meditation may be a key tool to achieving this.

As with "staying underground", we need to define "knowledge" before answering the question. If knowledge is the mere accumulation of so-called facts, then I think it is a dangerous ideal as a finality in and of itself. However, the term knowledge could represent all forms of knowledge, including intuitive, knowledge of self and of God... I personally tend to use the word "wisdom". Of course as a Hiphoppa I do appreciate the concept of Knowledge, in whichever form it may take.

Which leads me to the second part of your question: who should have access to knowledge. Here I reply, without a doubt, that every one has a right to knowledge of all types. Fact-accumulation, which I consider the least important form of knowledge, is crucial in the mind-control of power structures. External control of media, history books, and schools is one of the biggest hinderances to freedom, and Hip Hop culture is all about bringing those freedoms back. They can never control your inner wisdom, so their control of superficial information is one of the last barriers they can raise to separate you from yourself, and us from one another.

Even if true, inner, wisdom-type knowledge is independent of fact accumulation, the act of withholding information of any sort goes fundamentally against "keeping it real". Secret societies, government conspiracies... Even if those in power genuinely think they are withholding knowledge for the sake of the people, they are wrong. It reveals a lack of faith in humanity's ability to make the right choice. We are kept in mental (and in some cases physical) slavery by such manipulation. It is odious. " 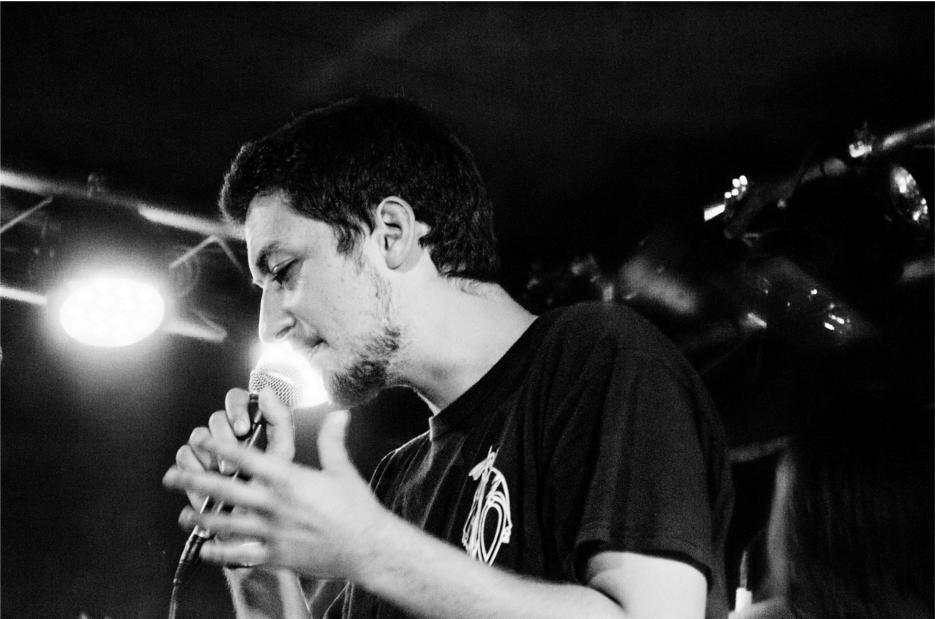 How long should a revolution take place before people move on?

"This is a good question. As in the previous questions, and indeed in all human interactions limited by semantics, we need to clarify the terms used. When we say revolution, what do we mean? If we mean a bloody revolution or a coup d'矇tat, then I would be inclined to suggest that it should be rather brief. Although really it should be just long enough, because the most important part of a revolution is to wipe the slate clean of previous misdeeds, in order to begin afresh.

Either way, anyone who agrees that there is something profoundly wrong with humanity today would agree that some sort of revolution is necessary. But how? After all, we live in the world we do today, and a lot of what we have is supposedly the result of a series of well-intentioned revolutions. Were these revolutions insufficient? Should the have been more thorough, lasted longer, involved even more bloodshed? Or is this a human problem, do we need a world-revolution, a sort of armageddon to start again afresh?

Perhaps. But perhaps there exists a less literal idea of revolution. Less the way our tainted history books portray them, as an idealistic, chaotic & militaristic conspiracy. Perhaps the revolution is internal. I think revolution should be constant. To a large extent, I think that's what Hip Hop culture is: a constant revolution, a daily operation for the improvement of self."

Sum up your music in 3 words?

"BIG UP to Con Sensus of A/V Revolution for everything he does, and for his support for world Wide connects. Big up to all my family, blood family and relational. Special mention to Evita Kon矇, who is also important in wWc, Cauliflower & C.O.T.I. Big up to the bands & organizations I mentioned. BIG UP TO HUMANITY, BIG UP TO NATURE, BIG UP TO THE UNIVERSE, BIG UP TO HIP HOP CULTURE. peace, love, unity & having fun!"

Big respect to Dr Koul for taking part in the A/V Revolution project. We hope to hear from you again very soon. Feel free to leave a comment and share with friends. Peace.