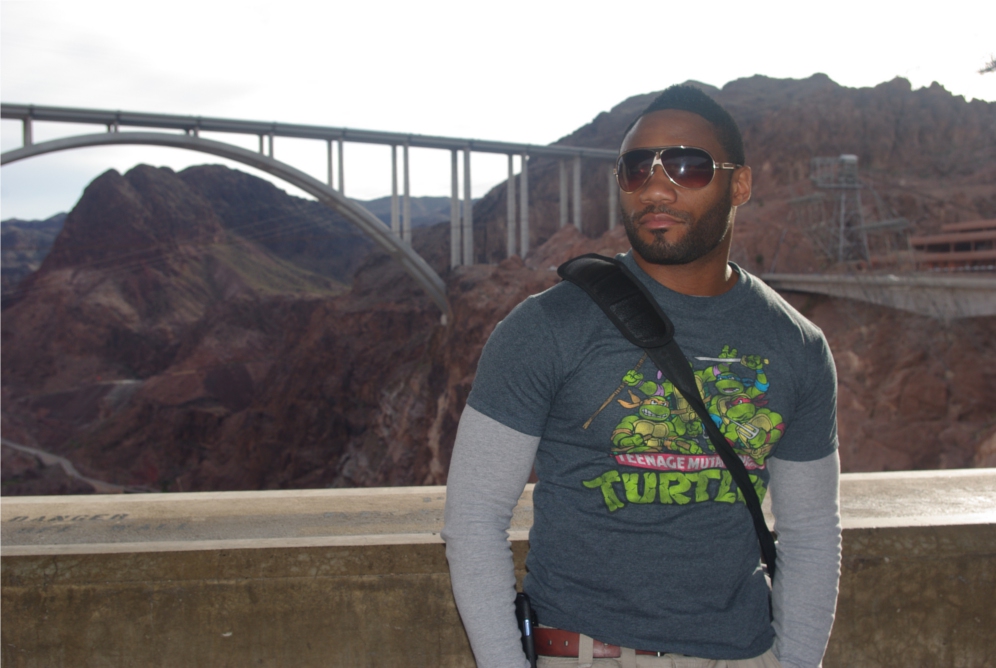 A few months ago US based rapper, Giano held the No.1 spot for AVR's top voted music video with his stunning hip hop visual "Prelude to a love song". Nicely done Gi, smooth, stylish and unique across the board! Now a quarter of a year down the line, Giano's track is still one of the best quality music videos we've ever had on the site. Its only fair then that in true A/V Revolution fashion we give the people what they want, more insight behind the man himself. Recently we caught up with him following the release of his latest mixtape, "Not Until They Say".

Where did you get the idea for this mixtape from?

"The idea for Not Until They Say came from discussions I’ve had among friends and other indie artists – just thinking about how much of a grind it is to continue to pursue music for the love of doing it and the connections that it can bring personally, spiritually, and creatively combined with the determination to push through setbacks and the vicissitudes of life. Sometimes it seems as if the indie artist is always walking the line between deciding to do one more (tour, album, etc.) or say enough is enough."

"I produced this album. I wanted each song to reflect my experience, musically and lyrically to create a cohesive solo effort."

"The meaning behind Not Until They Say (track and album) is that it feels as though there are constant internal struggles an artist pushes through on the road to success in music. Those include the struggle between the ideal of the creativity versus what is “hot” or what is trending in social media or what bloggers like to see wrapped in a nice bow for them to like or hate. Indeed there are thousands of artists all vying for the same affection of the world and Not Until They Say was a musical moment for me to sit with myself as an artist and consider what true artistic happiness for me looks like."

What are the most encouraging and least encourage things people have said about your music?

"Most encouraging: That my music changed the person’s life in some minor or major way.

Least encouraging: That people don’t really give the music a listen and make judgments based on preconceived notions.
"

"Money always means a lot to me when I’m creating music. It costs money to make quality songs, albums, videos, and overall artistic presentation. It’s almost always a loss in some greater or lesser degree and time always suffers more than all. I recognize the necessity of providing people a product they can sit with and being relatively unknown, it’s important for me to minimize risk by offering songs or albums for free downloads , which I like to do since, as a consumer, I enjoy receiving the same from other artists. " 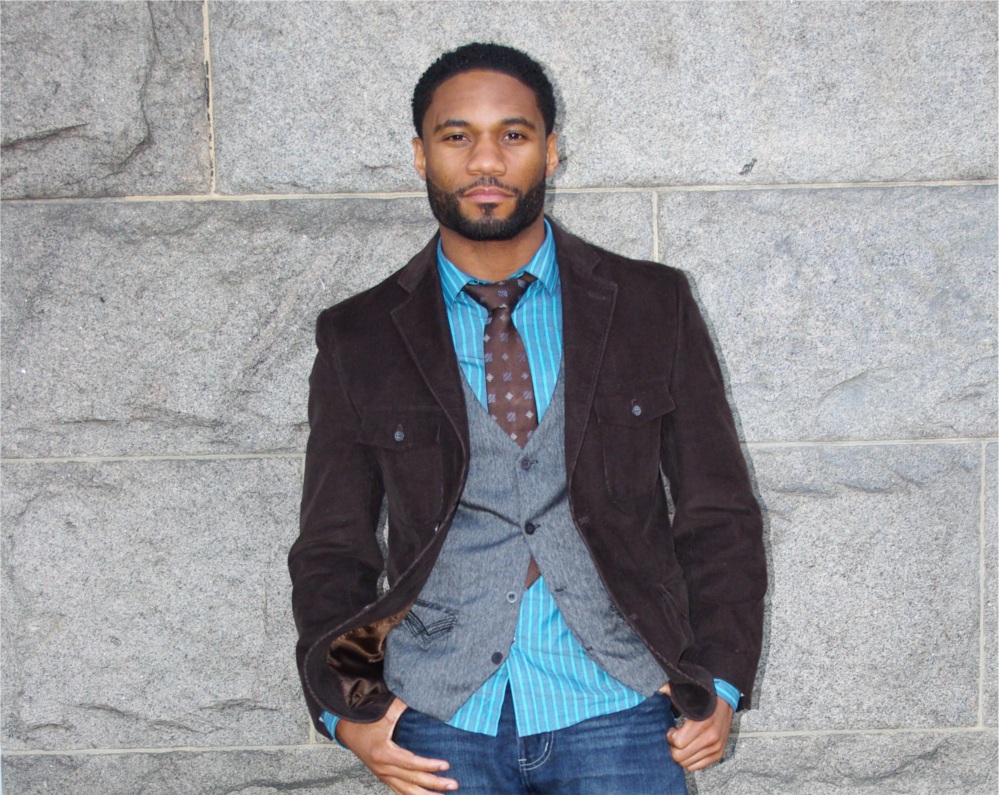 Do you think revolution should ever be profitable? Why? / Why Not?

"It depends on what a person defines revolution as. If revolution is the means that causes necessary change in a culture, society, or ideology, then I wouldn’t think one could put a price on that. Revolution in that case would be priceless. If you monetize revolution, then the money that funds the revolution can be used to manipulate the people who need to effect change, which compromises the integrity of the revolution. Some people think music is revolution. I disagree. I think music can be a soundtrack to revolution, but no revolutionary ideals can be summed up in the length of a song (or collection of songs).

Revolution, to me, is about thinking for one’s self. Figuring out what truth is and following truth, not matter the cost. Music can present ideals, but it should not dictate them for the listener because it’s counterproductive to base your ideals on someone else’s conclusion (i.e., the song) and call that revolution. Music should have a price on it, because it costs money to make quality music. However, the impact of the music to support the continual growth of minds and hearts, i.e., the revolution, that is priceless."

"I am not of the mind that underground music is more sensible or more educational than mainstream music. Underground music can be just as raunchy and senseless as mainstream music. The difference between underground and mainstream is the broadness of the audience. Many underground (unknown) artists aspire to be mainstream (well known) artists and celebrities so they pander to trends to create a buzz off of shock content, which typically is either vulgar, debased, or both. However, there are great examples in every genre of music of artists who have a great balance between sensible content, artistic creativity, and musical relevance. Underground artists who wish to be “educational” just have to be creative."

"Thanks to AV Revolution for the opportunity to interview and share my thoughts. "

Big respect to Giano for taking part in the A/V Revolution project. We hope to hear from you again very soon. Feel free to leave a comment and share with friends. Peace.