Honey The Hippie talks on ‘Peace of Mind’ and the music industry – ‘They can love you on Monday and then be completely uninterested on Wednesday’. 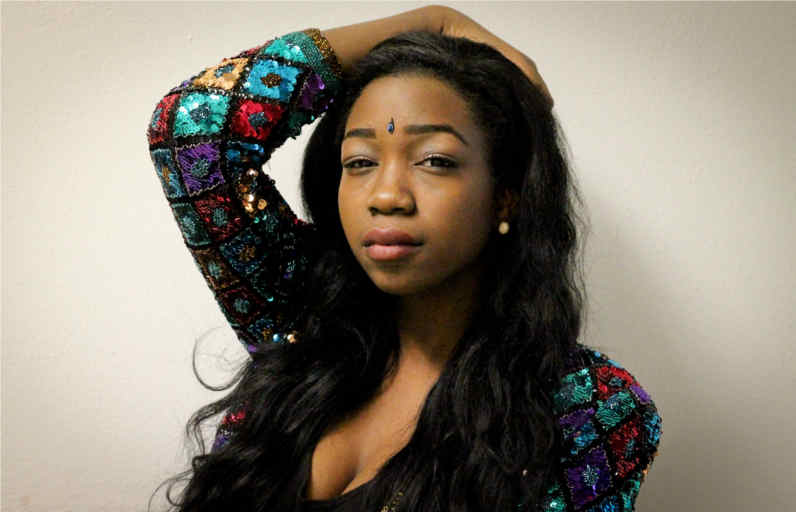 Honey the Hippie is bringing a sweet new flavor to the rap game with her spectacular lyricism and word play. AVR first encountered Honey after bumping into her hot hip hop music visual 'Ride' (found below). The 65,000+ views video was voted 5 stars from our blog viewers and ended up on the front page of our site. You can also soon expect to see features of this young aspiring artist in such prestigious hip hop magazines such as The Source. 2014 definitely seem set to be her year. The other day we managed to get a hold of her following the release of her latest mixtape, "Peace Of Mind".

How did you come up with the name for the mixtape?

"I actually came up with several names for this project & had my fans vote on their favorite. I loved the name because I felt like it was a perfect introduction to my work."

"I just wanted to convey honesty within that tape. To completely strip and reveal all of my thoughts and feelings with my fans."

"My ultimate goal when releasing this project was to create 2 visuals that introduced my sound to the people who were unaware of my music. With "Ride" & "Psychedelic" being so successful,I feel like I accomplished this goal. " 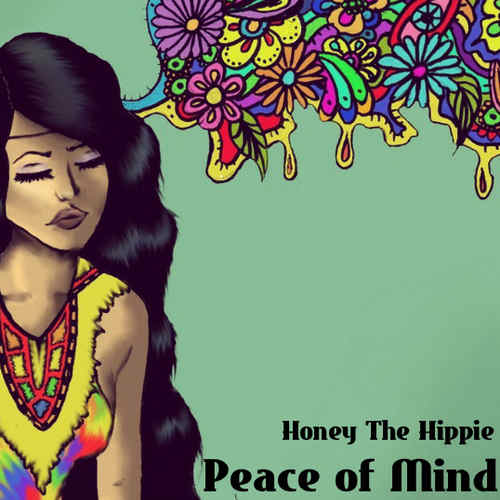 With the help of the internet do you think anybody can make it to the top of the music industry now? How so?

Do you think revolution is always associated with politics? Where else might it appear?

"Revolution is not always associated with politics, but usually seems to revolve around politics. However, I feel like we are in the new golden age of hip-hop, and we are in a new-aged lyrical revolution. " 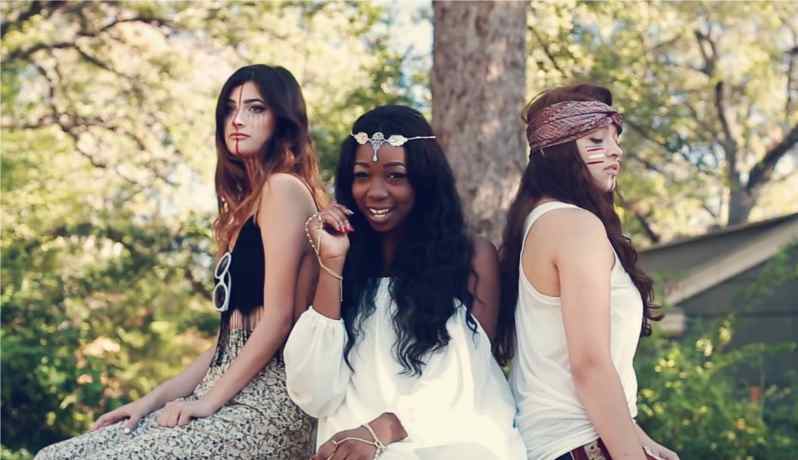 "I learned how quickly the industry can shift their judgement. They can love you on Monday and then be completely uninterested on Wednesday. I feel like you just have to be able to keep these A&Rs and executives attention. "

How much would you say underground music has been an inspiration to your life in the past? is it still the same now?

"There's nothing more inspiring to me than an underdog. Someone who could rise of the ashes of doubt and conquer what they aspire to do. I get inspiration when watching the underdogs rise, Kendrick Lamar being a prime example of this. His music inspired me to keep writing stories within my own music. "

"Featured in the February issue of The Source Magazine"

Big respect to Honey The Hippie for taking part in the A/V Revolution project. We hope to hear from you again very soon. Feel free to leave a comment and share with friends. Peace.