Hiphop artist Ryan Esstar talks on his latest project “Leap Of Faith EP” and what it means to be an underground MC.. 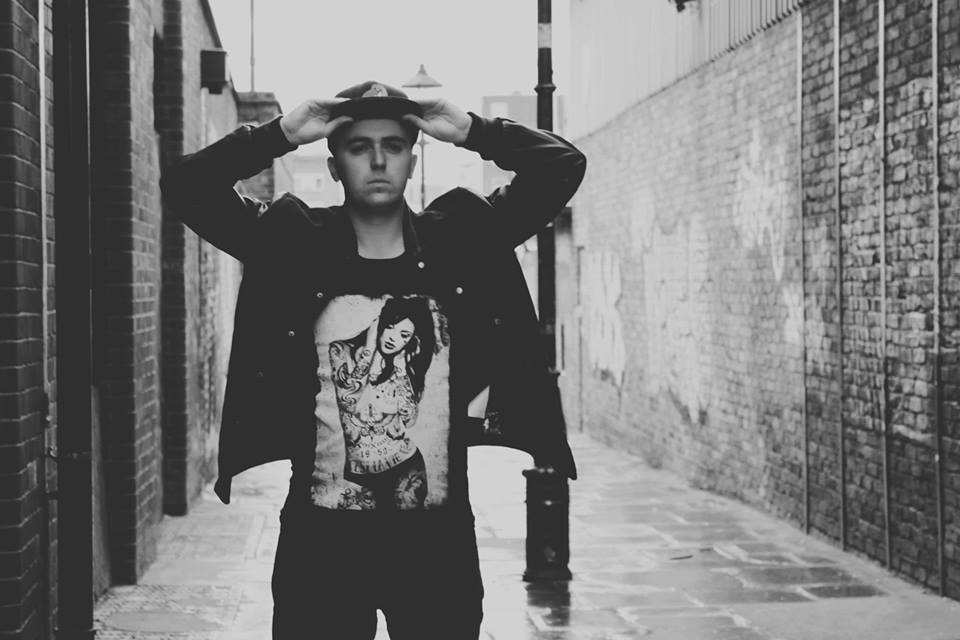 Ryan Esstar is an up and coming hip hop artist from London, United Kingdom. We first encountered his music after seeing the extremely heartfelt video Counselling Sessions (Prod. by Cypriot Vibez). We recently caught up with him following the release of his latest EP, "Leap Of Faith E.P".

"I came up with the name for the leap of faith e.p in the summer. Basically I found when you're doing music you get a lot of knock-backs and sometimes you feel like it isn't going to work, but I'm not the type to give up on something so I make sure I keep my faith in what I'm doing. Therefore making this project was me taking a leap of faith, which is why I called it that."

Does the EP feature any other artist(s) and why/why not?

"There is only one feature on the project and that is Kaos the infinite. He is on the chorus of the song 'A Rockstars Nightmare'. The reason I haven't featured any other rappers is because my songs are very personal and opinionated so I always feel it would be counter productive to have someone else's opinion on a song where I am trying to put a message out there. I tend not to feature rappers on my songs, not because I don't want to collaborate but more so because I am trying to portray a specific message."

"All I wanted to do was give something more to the people who downloaded my last mixtape 'Bad In Every Good'. I was proud of that project and got great feedback so I wanted to follow it up with something. So the sound of this EP is like a development of the last project, I think the feedback so far has been as good as I expected as I made sure I improved certain things for this one."

"It really all depends on which artist we are talking about and where they are trying to take there music etc. What some artists don't understand is trying to be the one rapper on the radio in the UK is like trying to pull a thread through a needle. There are so many good rappers with good mixtapes and most of them haven't adapted to the new ways of the industry. Nowadays its all about building up your own fanbase online and its almost become a thing where its more beneficial to be featured on certain online platforms than to try and get a song on radio."

What was the No.1 most boring task/thing you always had to do at school and why?

"Maths. There hasn't been a day since I left school 6 years ago that I've had to use algebra or any of that shit. I have a calculator on my phone and I use it when I need it as should everybody else. But thats just my opinion." 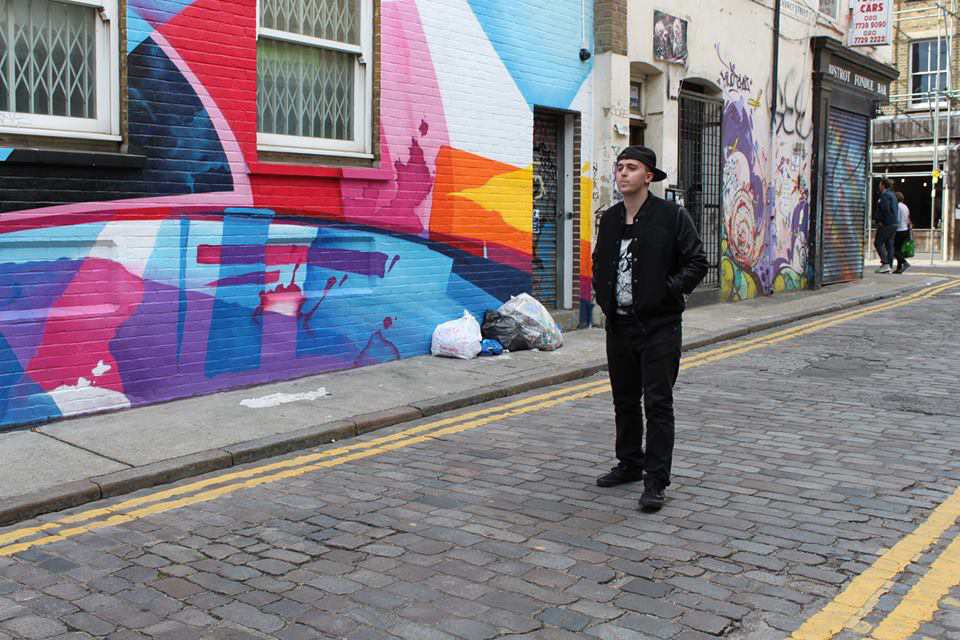 How much should people be working towards change for the better? What will you do?

"Everyone should be helping to change for the better, everyone is greedy in this day and age but if everyone took a second to think they would realise that we can all help each other in some way or another. "

"Most of my following are from England, but I have spoke with people from several countries that are really into my music, I have people in America, France, Belgium, Poland to name a few. I'm still trying to work out what it is that I am best at in terms of content so I cant really explain what it is they are drawn to."

Big respect to Ryan Esstar for taking part in the A/V Revolution project. We hope to hear from you again very soon. Feel free to leave a comment and share with friends. Peace.