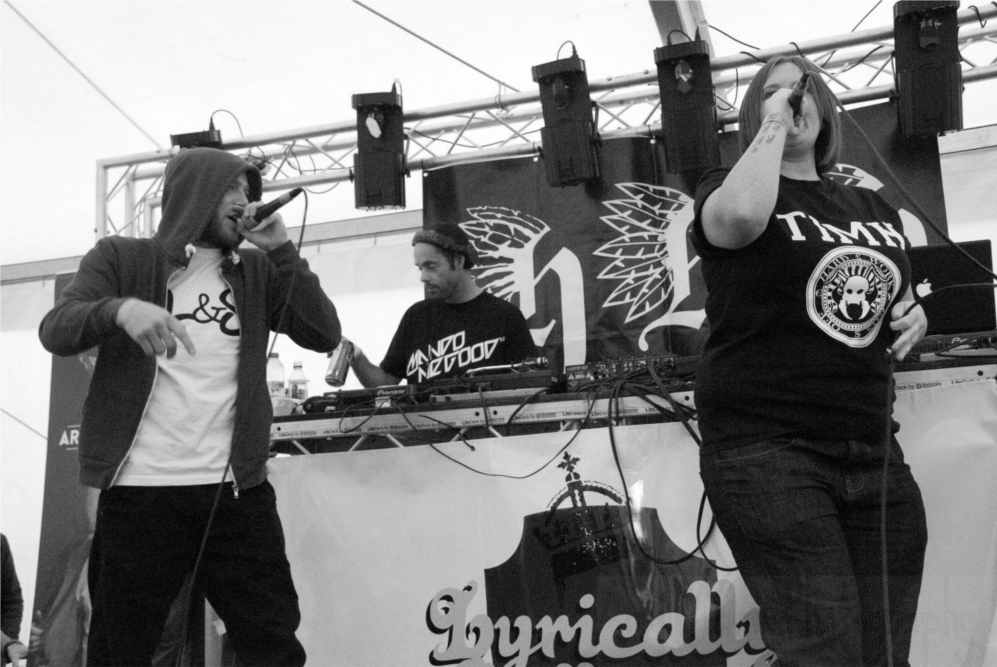 AVR happily welcomes Leddie, female UK rapper and other half to the lyrically potent Middlands duo 'Leddie and Smoggy'! Well what can I say! After hearing her drop some of the most intricately laced bars of 2014 so far (here), an interview with this unbelievably articulate word-smith was a must! Make no mistake, Leddie's packing some seriously meaty content and rhyme patterns to you'll almost certainly have to reload to fully digest! Bars bars bars and big respect! L&S are representing UK to the fullest! Not to long ago we got in touch with them following the release of their latest album, "Sorry We're Late​.​.​. ".

How did you come up with the name for the album?

"We planned on writing an album and I made the beats, so the idea just happened naturally. We released a mixtape and had idea's for another, alongside an EP, but we preferred to make an album instead. I think sometimes people get so caught up in mixtapes and rapping on other artists beats, they forget to create their own sound. We've developed ours a lot since the first mixtape and we hope it'll keep evolving and progressing."

Who did you work with for the production side of the album? How well do you think they brought your ideas to life?

"I worked alongside Baz (Alex Bailey) he also mixed and mastered the album, as well as played instruments on the majority of the tracks. I basically created the structure of the beat (samples, drop outs etc) and then we discussed idea's of added instruments, mainly through trial and error. He definitely helped to bring my ideas to life. I'll be releasing a solo EP entirely produced by Baz later this year."

"To be honest, we just wanted to release the album we were over the moon with, and we met it. We wanted to set a standard for ourselves as people have heard very little from us since the mixtape, and even then, the mixtape was all older material. Now we just have to better "Sorry We're Late..." with the next album we may or may not be working on." 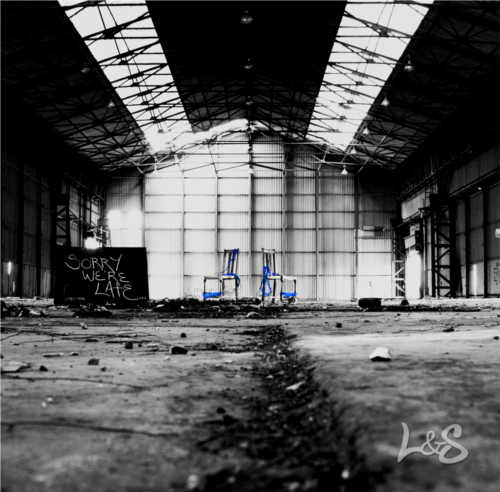 What do you think about the quality of underground projects in the last year? and why?

"I think its been amazing. I think although accessing recording equipment and getting music out there is getting a lot easier, which means we have to funnel through a lot of bad music, I think the standard of music is getting higher due to competition and the fact that people want to outdo their own last project and genuinely wanted to be considered one of the greatest MCs or artists."

What was the No.1 most boring task/thing you always had to do at school and why?

"I think the fact kids are 'made' to sit quietly in rooms for 6 hours, listening to someone speak at them, on subjects that they aren't really interested in is terrible. I hated it... That was the worst aspect. I love the creative side of things so exams etc really irritated me. I think that was the more boring things I always had to do... Basically show up every day apart from days I had art." 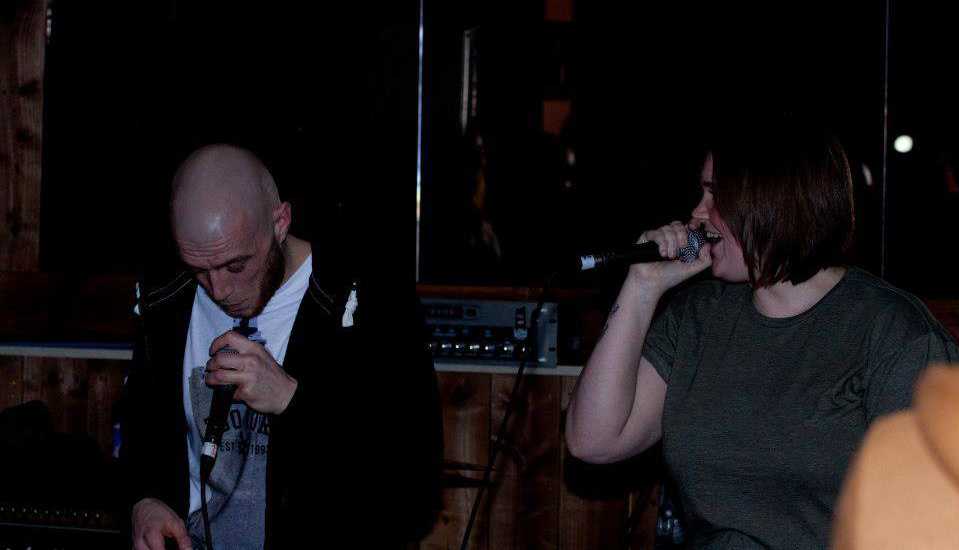 "I think activism is appropriate when the artist has a strong opinion and is passionate about the cause they are addressing."

How much time in a week do you dedicate to your music?

"Depends how creative i am feeling. I hate trying to force words or phrases/rhyming words and I think it should just come naturally... Could be once or twice a week, or every single day. I love being inspired."

Big respect to Leddie for taking part in the A/V Revolution project. We hope to hear from you again very soon. Feel free to leave a comment and share with friends. Peace.