Welcome Moses Boyd to the AVR center stage. First off we must say here at A/V Revolution we have the utmost respect for this young man. You're a great role model to aspiring musicians and fans alike, really Moses it is a pleasure to have you on the site. So a little more about Moses..This young superstar drummer/producer really knows how to handle his music! As well as touring across the globe with acts like Zara Mcfarlane and Soweto Kinch, he somehow still manages to find time to gig with his own band the Moses Boyd Exodus and even push out the odd beat tape here and there! A few months back we were lucky enough to catch an event he hosted in SE London where he co-ordinated some absolutely amazing vibes with a whole assortment of live instruments and special guest vocalist (including AVR's own Consensus). The crowd were delighted to hear such fresh young sounds so diligently played and we certainly recommend you head down to the next Big Night in September, it will not disappoint! Nice work Moses and we look forward to following the no doubt exceptional career you have ahead of you. Not to long ago we got in touch with him just after the release of his latest beattape, "Time And Space".

Where did you get the idea for this beattape from?

"I have always liked concept albums, whether obvious or subtle. For me being the composer/writer of this project i find having a concept can be a great impetus to get inspiration from. I've always been interested in space and time, from astronomy to ancient mystic beliefs of the cosmos and theories on time, I've always found fascinating. I wanted to someway use the relationship and fascination of time And Space to help me create some music. on this latest mix tape i aimed to do just that."

"The production was all done by myself. apart from a bit of collaborating on the track "pendulum" i worked on that with a great producer by the name of "MWJ""

"Ultimately I'm trying to document particular concepts and ideas in the form of a musical mix-tape. both to capture where i am currently in my musical development and to exercise my compositional, drumming and production capabilities. Every mix-tape i plan to have a theme and this was no different. I hope to have a long back catalog of mix-tapes in the way beat makers make beat tapes except i also perform them live. in all i think i met my goal."

Click on the image below to get the beattape 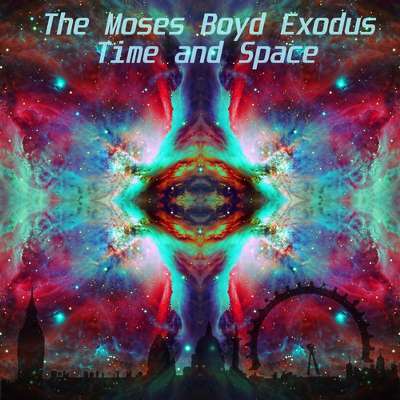 Gives us 3 snippets of your favourite quotes from lyrics. Who's said what?

"Emancipate yourself from mental slavery, none but ourselves van free our mind" - Bob Marley.

What are the next projects we can look forward to hearing from you?

"I'm working on a beat tape. a lot more sample/production based sound as opposed to my last 2 which where very live instrument focused. with also remixes from people i admire on the London underground music scenes done in my own way. " 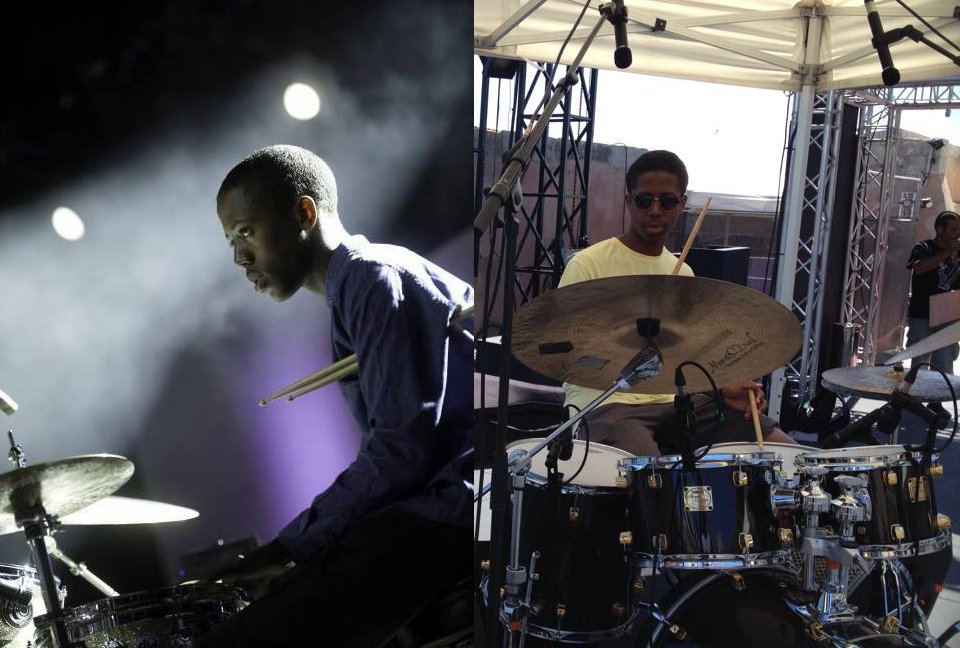 Why do you think people are scared of the word revolution?

"Revolution always brings change. sometimes for people that's good and sometimes its bad. Depending which side of the fence you dwell the revolution can be for the better or worse. Particularly in music revolutionaries are often met with opposition and thats a daunting prospect for some trying to establish themselves in the music world. "

What type of music keeps an underground artist underground? Could it keep them that way forever?

"Any type of music that's integrity and sound isn't compromised by the hope of monetary gain and fame. A music that and its source would be as pure if either 2 or 2000 people buy into it. I believe you can stay underground forever. To me its more of a mentality then something that can be ranked in sales and numbers. "

Big respect to Moses Boyd for taking part in the A/V Revolution project. We hope to hear from you again very soon. Feel free to leave a comment and share with friends. Peace.