Young producer/rapper Peaky talks on ‘original music’, the FRWRDthnkrs Xmas Advent Project and drops some Plato philosophy in the mix! 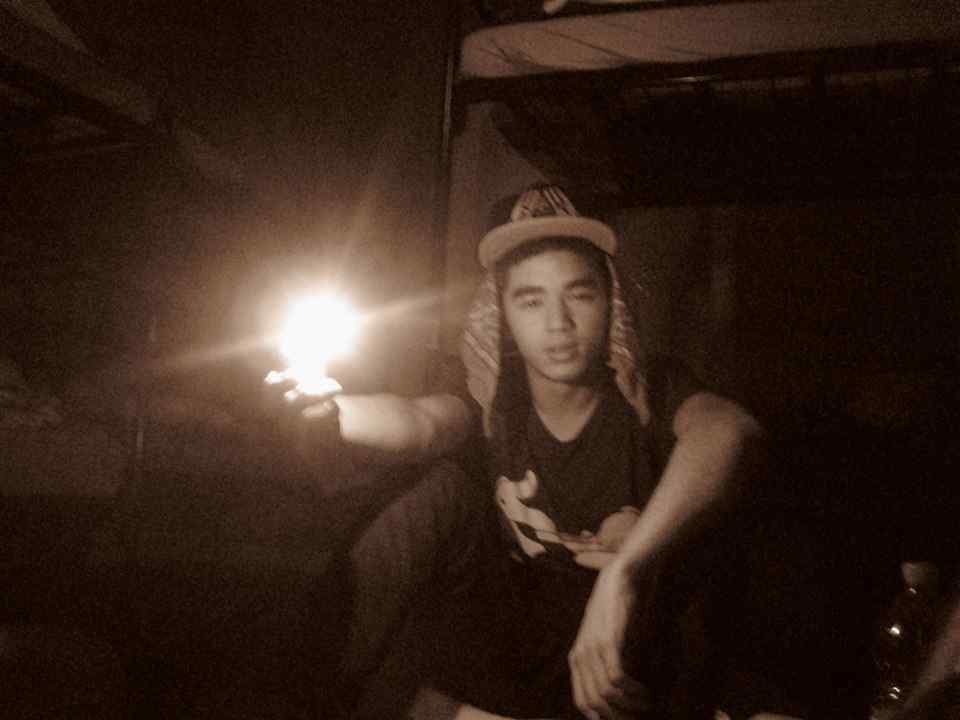 Merry Xmas, 'tis the season to be jolly and what better way to celebrate than with an advent calendar of sweet music joy! Rapper/producer/songwriter Peaky alongside his formidable partner in crime producer Hawf have teamed up this festive period to give us all a special treat. The talented young pair, both part of the FRWRDthnkrs collective, have been cooking up a storm in the UK music scene recently with some SERIOUS work-rate! One track a day from December 1st until Christmas day, we are certainly impressed! Keep this up up and 2014 is yours for sure! No to long ago we got in touch with them following the release of their latest mixtape, "FRWRDthnkrs Advent".

Did you feel any pressure when trying to create this project? Why?

"We decided to release 1 song per day throughout December up until Christmas - of course there was pressure! Although we came up with the idea for it a while ago, it didn't fully sink in that we needed to start working on it until the end of October, and when we finally started working on it, it became a grind. HAWF was having to produce 25 full beats in the space of 6 weeks, and I had just started my new job, so juggling time was bad for both of us! I didn't sleep properly for a few weeks, because I was up late writing, recording and mixing my vocals, trying to fit it around uni and work. We're still working on the last few tracks now, even while releasing the first few!"

"I worked with HAWF on almost all of the tracks. He always has crazy ideas to bring to the table when it comes to production which is perfect because I like making weird, unique music. I usually work at slower tempos in my solo work, but I adapt my flows to fit his style and the tracks we create have been received well! We know each other well, but he always surprises me when it comes to production."

"To create a buzz for the collective we created and represent, the FRWRDthnkrs, and to let people know that there are still artists that create original music, and that not everybody in Hip Hop still raps over the same trap beats and talks about selling keys and playing with guns. I think we've done the job - people know now that we have something new to offer the world musically, and I think a lot of people who listen to our music appreciate that! We've also let people know that we are a threat when it comes to making music prolifically and still maintaining a high level of quality."

"The production that HAWF brings to the table is genuinely unique. He has a few mannerisms in his production that I notice often, but the main ideas he comes up with for his beats are fresh, and it always makes me take a step back before I approach them, so that I can work out how to flow on them, what kind of topics to rap about etc.
And me as a rapper, I just talk for anybody who's sick of hearing fake gangsters over the same beats talking about the same stuff - I talk about the life of a normal person in a fucked up world."

"Everybody. Basically, if everybody was intelligent enough to understand how to make life better for themselves and others, and could take an objective perspective on things without letting greed, anger or jealousy get in the way, society would function much more smoothly, and everybody would be happy. Read "The Republic" by Plato and you'll see what I mean." 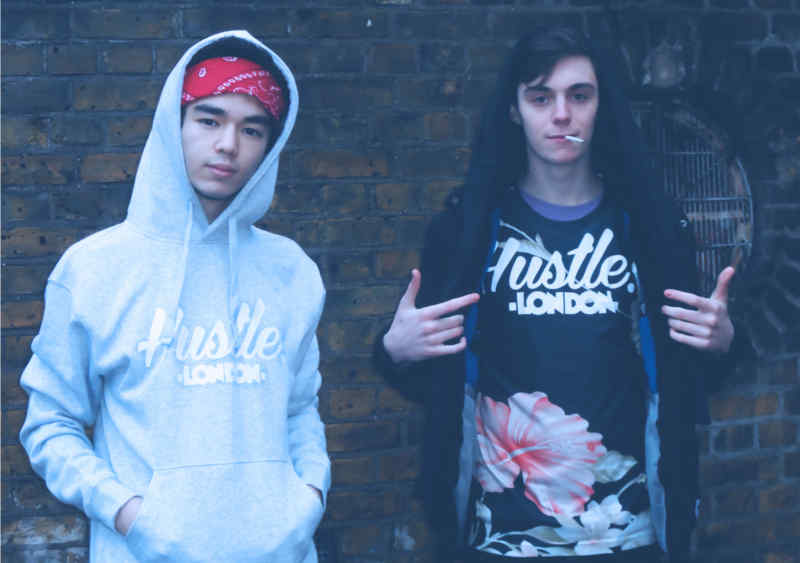 "The government is scared of change because it will expose the fact that they don't actually know what they are doing. So they try to stop it."

Sum up your music in 3 words?

"Aquemini by Outkast is the best album in existence. Big up James Rhodes, Hustle Clothing, Mellow Morphin, Brian Kyalo and the Baishe Kings."

Big respect to Peaky for taking part in the A/V Revolution project. We hope to hear from you again very soon. Feel free to leave a comment and share with friends. Peace.