Rapper Ha$H says ‘Change Up!’ – ‘The game right now is so saturated with garbage because everybody wants to be a “rapper”‘ 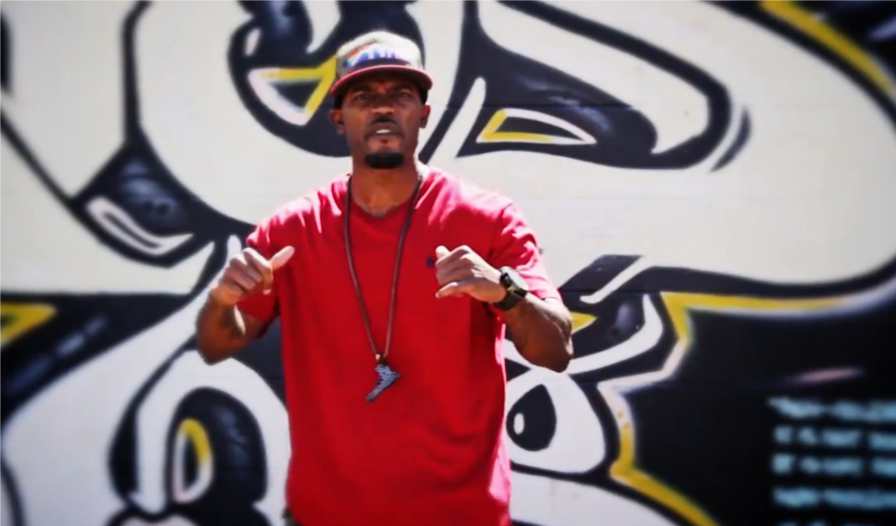 Denver rapper Ha$H is looking to change the game up and keep it real to the fullest. In his video 'Change Up' he addresses the pretenders and fakes among us and breaks down how some are messing up the music game for everybody who grew up to love it. With lines like 'No content or substance in than sh*t you rapping' and 'How could i ever blame you, your pops didn't raise you, to be your own man and i find this very disgraceful', We can see Ha$H is really a rapper who's is trying to deliver a clear message. Well what better way to deliver that message than with an interview on AVR. We recently caught up with him following the release of his latest mixtape, "M.O.N.E.Y Mixtape".

How did you come up with the name for the mixtape?

"After doing a 5 year bid in the feds, I got out with limited resources and money. So I came up with enough money to fund the project, then came up with the name because my intentions were to generate money to fund everything going forward and make it pay for itself and eventually see some profits from it. So that's how we came up with the M.O.N.E.Y Mixtape!"

Does the mixtape feature any other artist(s) and why/why not?

"I featured several artist on this project for different reasons. Most of the features are by artist I consider to be fam. My brothers I was doing music with before I got locked up, as well as other artist that were making moves at the time to help generate an even bigger buzz behind the project. I also felt the need to show and prove that I hadn't lost a step with the flow and even spitting side by side with your favorite artist I'm still gonna shine. S/O Banks, Kentron, Chinski, Luck Legend, Blok Boi, S.O Allstars, and Marciano"

"I mean I was shocked by how fast it took off and how well received the project was. Didn't take long before we made our money back and started seeing a profit from it. Before I knew it shows were coming out the wood works and this was within the first month or two after the release of the project but we put a lot of time and work into it so for it all to pay off is definitely a blessing. Right now I'm currently finishing up my forthcoming project "Controlled Substance" which is set for release late spring or early summer 2014. I've released the first single "Change Up" which is available on ITUNES and you can also watch the video on YouTube. The video for my second single will be out in the next couple of weeks as well. "

"I think honestly these days a lot of artist have figured out ways to make it work for themselves on an independent level. And I'm talking about the talented artist out there, the game right now is so saturated with garbage because everybody wants to be a "rapper" people are skeptical to listen and give real artist a chance to be heard. That's why I dropped "Change Up" peep the message in that!"

Do you think anyone can learn anything inspirational from your music? If so who?

"I make music to inspire, I definitely feel people can get inspiration from my music. I am living proof that you can make something out of nothing, I came from the bottom. There's actually a real message in my music that people from all walks of life can relate to. Even if you haven't lived the type of life I've lived you can understand my story... "Controlled Substance" I'm not talking bout narcotics with that title, I'm talking bout the substance in my music!" 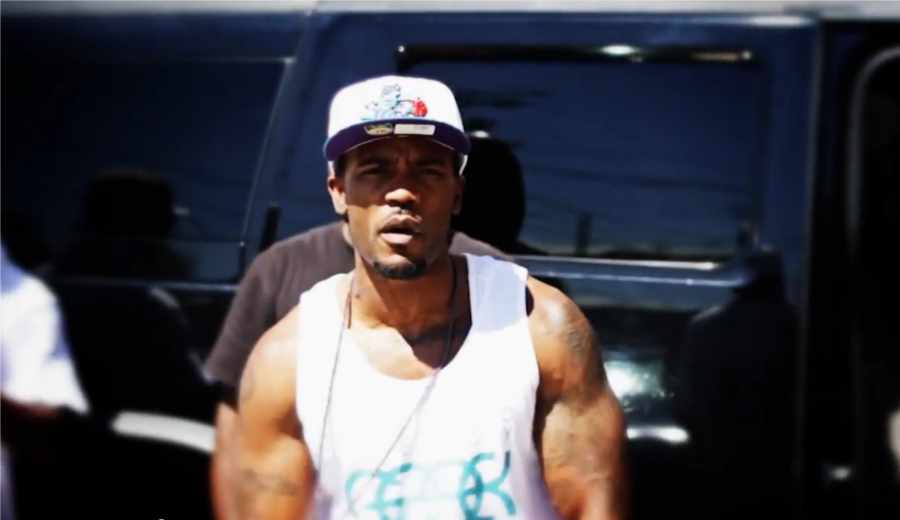 "Activism is always appropriate when its for a righteous cause. It definitely works by making people more conscious to the matter at hand, and us as emcees are people who have the power to influence others so we should use our tools to bring light to these situations that we feel so strongly about. Be the voice of the people!"

How much time in a week do you dedicate to your music?

"I'm constantly doing something pertaining to my music on a daily basis, several hours a day, everyday of the week. From writing to staying active and relevant on social media, always preparing for shows, staying in the studio, networking and so on. Its definitely a time consuming profession but you gotta grind hard to shine hard."

"Follow me on social media, checkout my videos and subscribe to my YouTube channel. S/O to my crew Banks, Chinski, Kentron, Weaz, Jay Schick, Show, Rav, Luck, Blok Boi, Rell and everybody who supports and believes in me. Much love to my fans and supporters none of this would be possible without ya'll. Special thanks to A/V Revolution for the opportunity man I really appreciate what you guys do.... One"

Big respect to HA$H for taking part in the A/V Revolution project. We hope to hear from you again very soon. Feel free to leave a comment and share with friends. Peace.