Young UK rapper Intuitive speaks on music industry fakes, the limitations of political rap and his music journey in the last year! 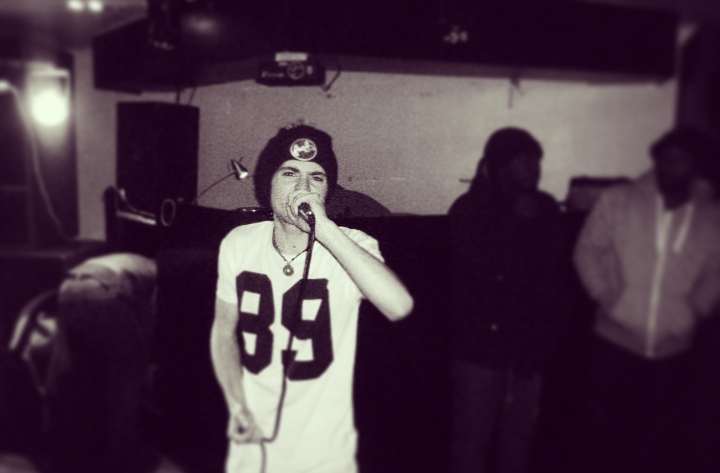 We recently met Shrewsbury (UK) rapper Intuitive after his latest video release and EP release. After looking into his music we asked him to give us a bit of a breakdown of what he's all about and to share some thoughts on his journey in the industry so far. Just turned 18, he say's he's rap career has 'gone mental' from where he was a year ago. "I'm signed to T.R.U Management and released my debut EP 'I, Intuitive' (go get that on Bandcamp by the way). I'm battling everywhere for Spitroast Rap Battles and one of three hosts on 'The FroShow' along with Lordy and Trademark." Initiative's latest music video "Dear Dad" is all about our troops in Iraq and Afghanistan, an extremely deep topic and something he expressed as very close to his heart. "My next move will be a sort after feature on the 'UK Runnings' mixtape hosted by UK hip-hop legend Tricksta. I guess the phrase is one to watch'?." Great energy from this young lad! You can find more of his views below:

With the help of the internet do you think anybody can make it to the top of the music industry now? How so?

"It depends. Sure, the Internet is a great tool for promotion. Nowadays artists couldn't ever get away without a strong Internet presence - but to get to the top of the industry? I think contacts are just as important. You could be the next biggest YouTube sensation, but if you have no way of getting in touch and working with labels, managers, radio, etc., then you'll never get further than having YouTube views, which ultimately means nothing in terms of your success. Plus, the Internet means that the market is totally saturated."

"I love political rap, but it has its limitations. The problem is if you're making a track with political ideas behind it, you're obviously trying to reach and influence a large number of people, and people just don't want to listen - they want to jump around and hear a club banger. Which is a shame. Some manage it - Tupac, Immortal Technique being some examples - but it's hard to get people on their feet when you're rapping about economics or whatever. My favourite political track is Mathematics by Mos Def. It's just brilliant." 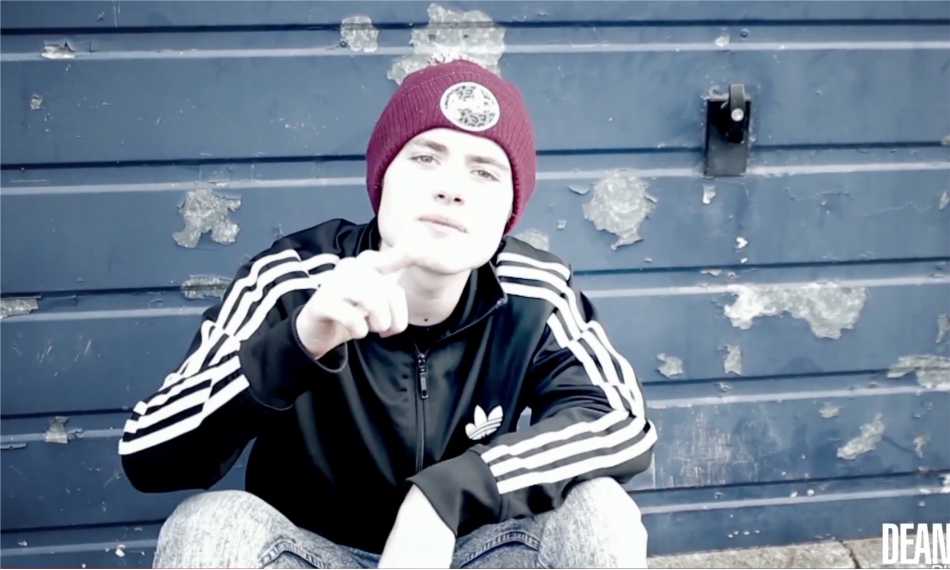 "I've learned that the music industry is to a large extent fake (commercial music anyway). There's a whole lot of people trying to get into a business where by necessity only a few can succeed, and because of that people stab each other in the back, sell themselves short and allow their musical integrity to be compromised in order to appeal to masses. I want to avoid this. I make music for myself, not anyone else, and if people enjoy it? Great, I'd love them to show some love and share it for others to listen to. If not, then I won't change myself and my ideas in order for them to appreciate it."

"I absolutely love getting messages of support from overseas. My message is a simple one - be true to yourself, love what you do, and enjoy it. Enjoy the music. Any fan or supporter of underground music can appreciate that - that's why the music is underground - and I'd hope that it translates to overseas. If you're reading this and you're not from the UK by the way, get in touch. I love chatting to hip hop fans from other countries."

"Shouts out to my boys Trademark, Sparda, Lordy, Jaxx, and everybody doing their thing in the West Midlands. Big ups to Spitroast Rap Battles and Ben Walker for providing me with a platform to improve and grow when I had nothing. Love for my man Tricksta, the hardest-working hip hop head in the UK, and so much thanks to anyone who's a fan and has shown me support and love. I feed off it, honestly. Much love to my manager CeCe and the whole T.R.U Management family too. Listen to the FroShow every Wednesday 10-12pm on www.shropshireradio.com.. Oh, and shout-out to my Manchester Milf Mafia, doing their thing and showing me love!"

Big respect to Intuitive for taking part in the A/V Revolution project. We hope to hear from you again very soon. Feel free to leave a comment and share with friends. Peace.