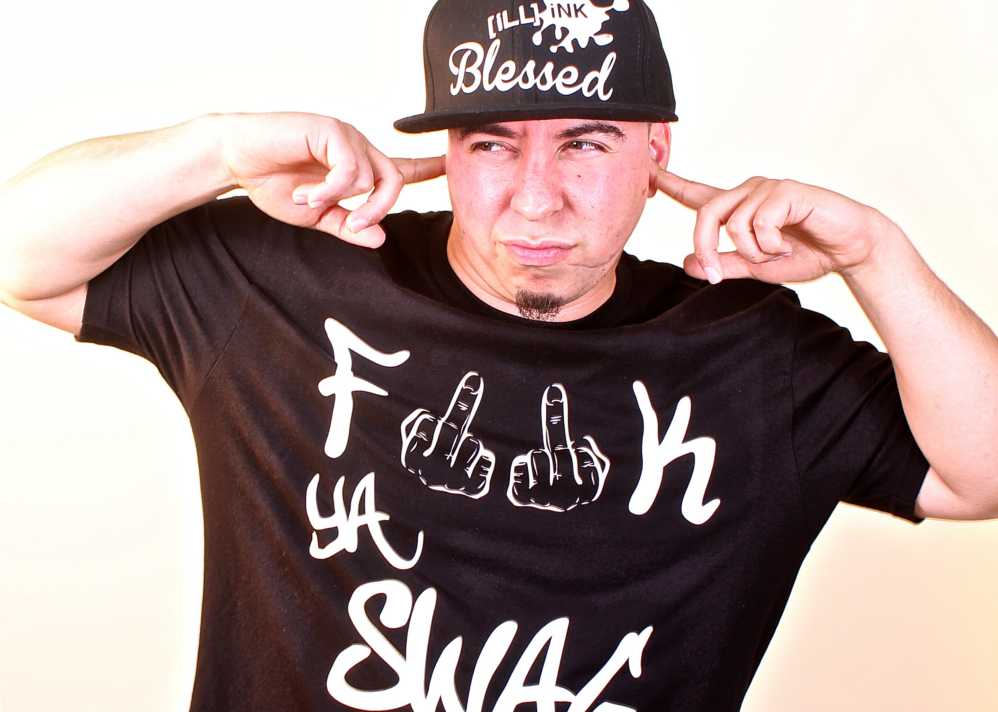 Warm welcome to US artist Man-u-ill. Check out his most recent music video "Blood i Bleed " where he can certainly be seen "spittin' his soul" for hip hop lovers worldwide! After it reached number 1 in our hip hop music charts (voted for by you), we thought it was only fitting we reached out for an interview to take a deeper look into the man him self. Very happy to say we've found this guy! Man-u-ill .. MAN YOU ILL!! The other day we managed to get a hold of him anticipating the release of his forthcoming EP, "Man In The Mirror".

Where did you get the idea for this project from?

"I got the idea for the project towards the end of my 4 year bid 2004-2008. My celly at the time came in the cell with a poem he has just found that he that was pretty hard hitting. He brought it back to the cell and passed it off to me, being he knew my passion for music. The poem was called "Man In The Mirror" also known as The Guy in the Glass by Dale Wimbrow. So I read this poem and it hit me as hard, if not harder then it my celly. It made perfect sense, I felt like it described me, how I felt, what I felt, as a man... Not as a man in prison, but a man living life in a world full of ups and downs, promises and regrets, good and bad. Don't get me wrong I've made some wrong choices that I'm not proud of, but I have always for the most part have been proud of me, if who I am, despite of what I've done. That's where "Man In The Mirror" stems from, at the end of the day, you gotta look yourself in the eyes and be happy with what you see."

"I worked with a number of different producers from different areas with different but modern day sounds. Big shout to
- Update
- Allrounda Beats
- Real talk
- Downtown Music
And my dude Sean Marvel who produced "Blood I Bleed" he had another banger on the EP as well. The way the process worked was basically my friend, engineer, and executive producer "Corey Chandler aka Synister world brung certain beats to my attention. Thats where I'd pick the ones I liked and would just do what I do best with them. We recorded 20 something tracks and picked 8 for the EP. I took sort of a demo approach with this project. Ultimately we decided not to do any skits or anything like that. The Man in the Mirror EP will be much more involved. I wanted this project to be more to the point, which simply is great Hip Hop Music."

"My goal with this project was to basically put together a project that had a modern day sound to go with everything that makes me the MC that I am; the passion, eloquence, clarity, subject matter, heartfelt, realistic, lyricism... in that regard, yes, the goal was met... but there is a much bigger maybe even more important goal of pushing it to the masses and getting the attention it deserves."

"Not only do I feel I have something to offer to the underground, I have something to offer to the music industry in general, or even the world for that matter. Let me be clear, I make music that touches hearts and moves minds. I have literally seen a grown man break down and cry because of my words. I'm not just raping about bullshit, money, clothes, hoes, jewelry, killing, drugs... yes of course you could find all of those things somewhere in my music but I'm not spitting it like others. I'm not promoting negativity, I am not glorifying anything but being a well rounded human being. Not only is it therapy for me but I'm also trying to motivate and inspire with my music."

"Everybody should have the power of knowledge. That's one of the reasons I rhyme the way I do. Honestly as wrong as it may sound, dummies can't really listen to my music and appreciate it the way a intelligent person can. We are dead center of the information age, it's a mouse click away. There's no reason anyone should lack the necessary knowledge to live a productive life, not only for oneself but for the benefit of mankind as we know it." 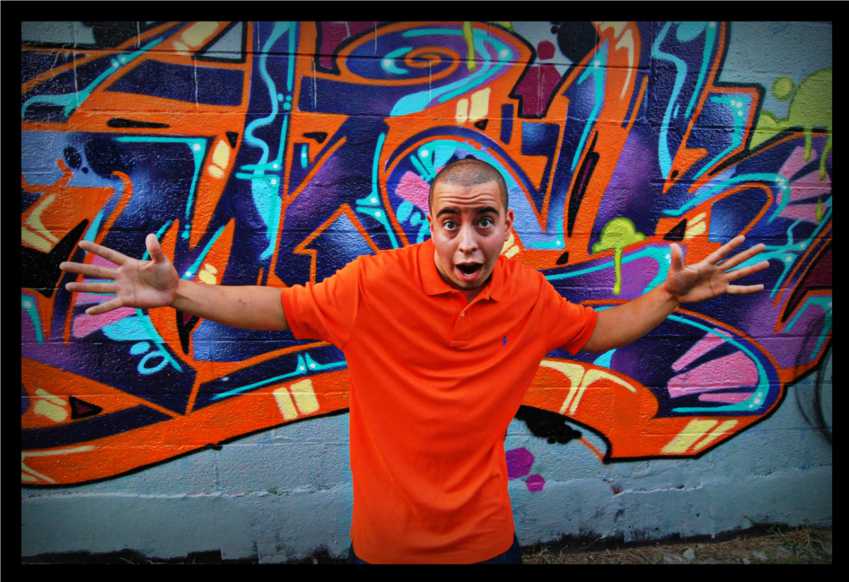 "I'm not big on politics, the revolution or anything like that. I'm not in position to really debate or pass judgment on the topic but I will say this. I will be ready to fight or do anything I have to, to protect and preserve my loved ones and those relationships. We are living in a crazy world, and believe or not there is always a bigger agenda that goes for anything from a friendship, to big business, to the white house, to any and everywhere else you could think of, so you never know. Instead of worrying about that tho, I'd suggest that people live the best life they can, live for yourself and others around you. Do what you can to help each other, arm yourself with knowledge, guns, food, shelter and be ready for whatever the future may bring."

Where will you be in 5 years time? What will be your main focus?

"Wow, 5 years from now... God willing I will be alive in the best shape of my life, furthering success in the music industry contributing my talents to the world, with a wife and a little me running around... it's crazy to think about it, let alone say/write it. I'm getting older, I love the music and I plan on taking it as far as I possibly can... but a wife and kid is definitely in my near future as well."

"Huge shout to you guys for reaching it and having the patience to get this interview back. I'm a busy man, I'm chasing a dream, maintaining a business and everything in between. Shout to my brothers Firzt Born, Pause, Vicdamone, O Williams of Behind the Unsigned... Look out for BTU Sessions. Big shout to my brother Synister (executive producer on MITM) thanx for all the support and help. One love to all my fans out there, whether it's only one or two, or one or two million, thanx for believing in me and appreciating what I do. There's so much more to come, stay tuned!"

Big respect to Man-u-iLL for taking part in the A/V Revolution project. We hope to hear from you again very soon. Feel free to leave a comment and share with friends. Peace.