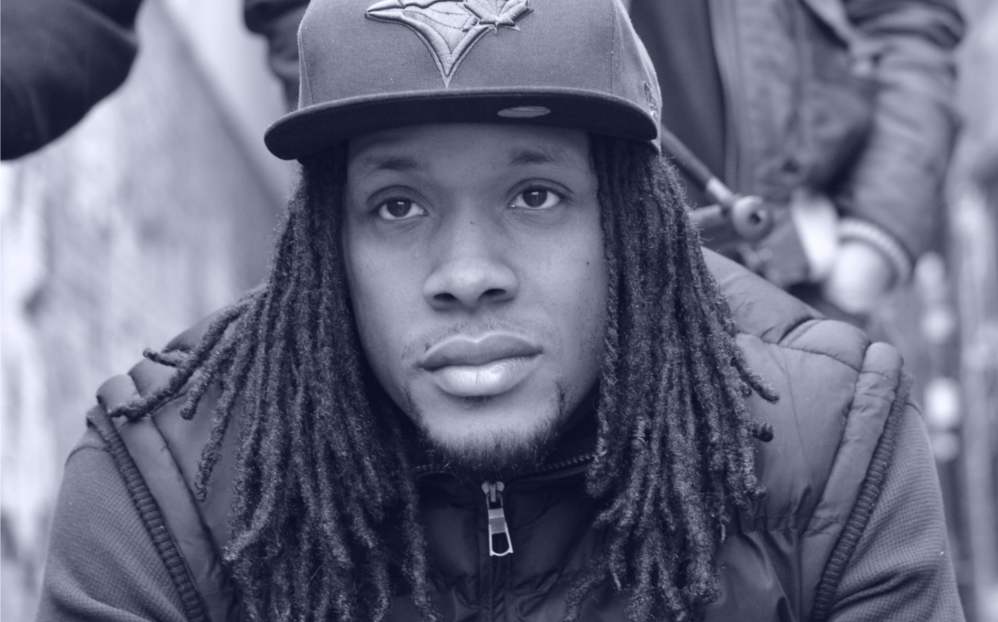 First and foremost serious respect must go out to Terror Bliss for keeping it real on every occasion we managed to cross paths. As well as being a fun, thought provoking rapper/poet who's not afraid to tell it hows it is, he's a great humble character and along side his affiliate artist The Legionnaires, is doing some great stuff for the UK hip hop scene. Terror Bliss welcome to A/V Revolution Music, we are truly happy to have you sharing your thoughts. Not to long ago we got in touch with him anticipating the release of his forthcoming EP, "Don't Buy This It's Shit EP".

"To be completely honest, my odd sense of humour is the main reason I chose that title for this project. That and the fact that it's human nature to do what we're told not to. Guess I'm trying to subconsciously appeal to the rebel that lives in most of us. A little psychology.. "

"What I aim to convey, and try to convey in all of my music, is to have self awareness and be aware of things that are going on around you.
Also, one of the main themes in my music is to encourage individuality. I think it's important to be yourself! But at the same time strive to be the best version of yourself. I believe once a person has truly learned to be completely comfortable in their own skin, they have earned the key to a happy life, and everyone ultimately wants happiness."

"If the only thing I can do is make people take a moment to think about something I've said, then my job is done. I'm not trying to please anyone with this project. My ultimate goal is to have the listeners appreciate that I'm trying to share myself with them, and to make sure they gain something from the content. Whether it be a new understanding, a good demonstration of lyricism, or just a laugh. It's a must my audience is entertained."

Work rate: If you ever had to choose between the 2, quality or quantity? What's the perfect balance?

"I'm definitely not the quantity over quality type. 'Consistency' is one of the most important things. With all the music being released from so many artists, you can be forgotten about very quickly. If your able to gain some momentum, I believe it's just about maintaining the quality and keeping your releases coming out at a consistent rate, so you stay fresh in the peoples minds."

"Any ''rap'' can be good if it's done correctly. I like all sorts.
If I had to choose a favourite song, it would be a tie between Immortal technique - Caught In The Hustle, and Nas - What Goes Around. Amazing music!" 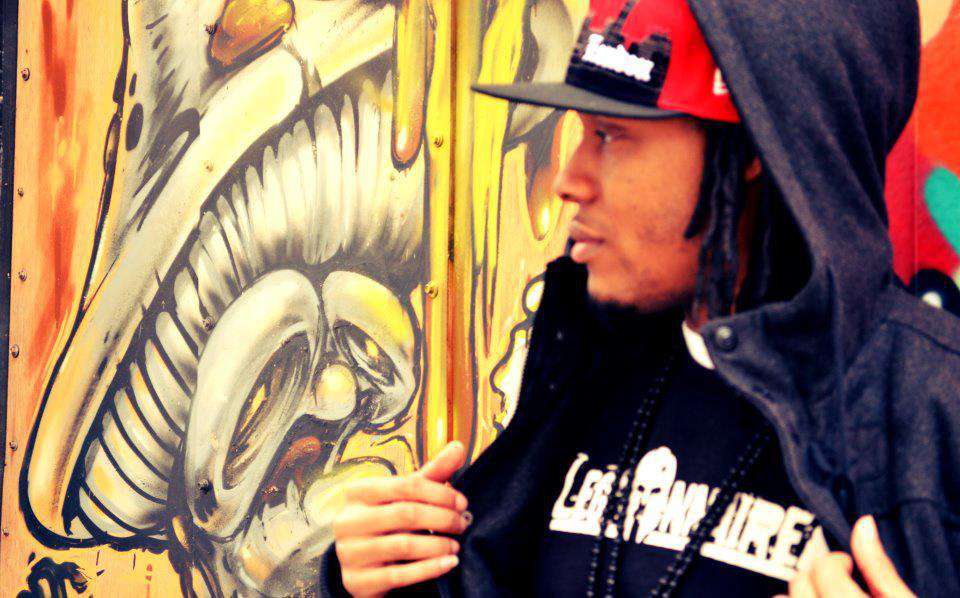 "I think the main thing I've learned from the music industry is that people are followers. A song or musician can be bought into simply by the average listener believing that song/artist is already popular. In other words, people like what is already being liked. Also, artists are sometimes overlooked because they were ahead of their time. A style of music that has already been done can be re-done in a time where it sounds new to newer generations. Good timing goes a long way, but you can also miss the boat if too much time is spent procrastinating."

How much would you say underground music has been an inspiration to your life in the past? is it still the same now?

"I virtually do not listen to anything mainstream. I can't remember the last time I tuned into a music channel on TV Since (real) hip hop has become an almost completely underground genre. In the past, the only thing that I didn't have access to via mainstream were mixtapes, where DJ's would host and get a bunch of the best artists together on one CD. Other than that my biggest inspirations were constantly being given airtime on TV and radio, so they weren't really underground so to speak. Needless to say things ain't the same now..."

Blessings to all the people with us and for us, and to anyone else who seriously believes good, honest music overcomes all. Strive Gods.

Big respect to Terror Bliss for taking part in the A/V Revolution project. We hope to hear from you again very soon. Feel free to leave a comment and share with friends. Peace.