Gambit ace talks on his musical jouney, FTLOM Vol.1 & the creative process, “Its all about music that the audience can relate to..” 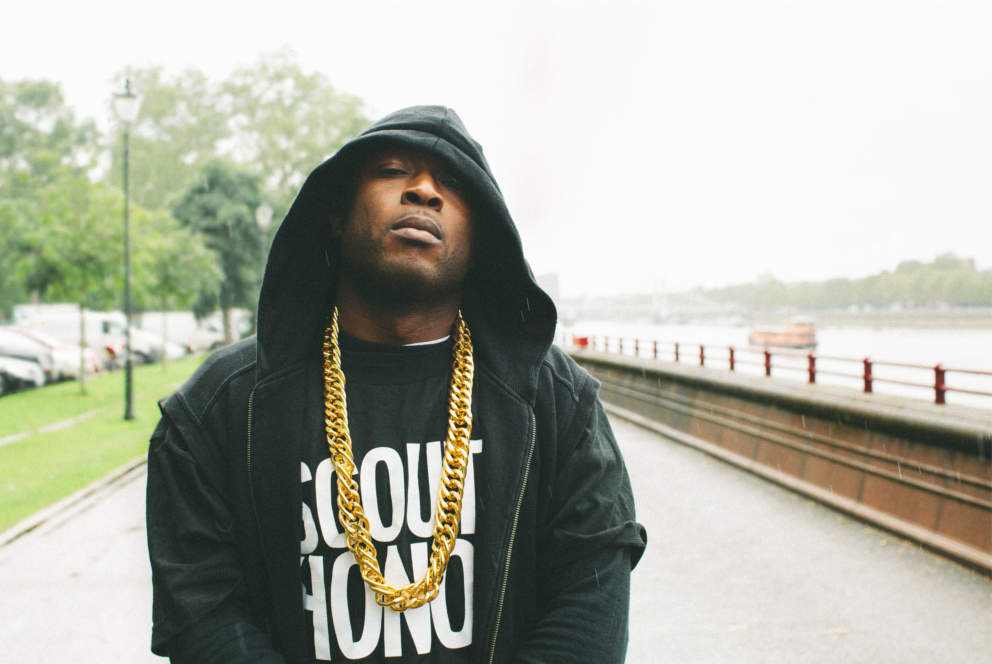 Gambit Ace is here, rapper, freestyler and actor extraordinaire!!! Perhaps one of our earliest encounters with Gambit was a few years back at the London Lyricist Lounge, since then his music career has gone from strength to strength. With countless live PA's and radio appearances, a notable victory in the open mic cypher event Fat Gold Chain and the huge expansion of the FTLOM movement, there is certainly no sign that the great inspirational growth of this young man will be letting up any time soon. Gambits quick witted 'off the top' freestyles and awesome stage energy in combination with partner in rhyme Mikey Smith, makes the duo a formidable team at showcases. Time and time again the sincerity behind their whole ethos really shines through, big respect! Mr. Ace, you're multi-talented inspirational showman and we look forward to following your journey as FTLOM and your solo ventures continue to blossom! Not to long ago we got in touch with him following the release of his latest album, "FTLOM (For The Love Of Music) VOL 1".

Where did you get the idea for this album from?

"The idea for the music project really came from follow partner of the For The Love Of Music movement (Mikey Smith) we had discussions about making use of free beats that we were given and it also made sense to join together and makes this project as we have been working with each other for a few years now. So it would help fans and people understand what the movement and brand is all about."

"The whole project was produced by East London producer Raw DEAL, and was co produced by myself and Mikey Smith. The music was on point and felt right for what wanted to put out, but their were a few touches that needed to be added which we as artist took on the new challenges adding live instruments to give it a stronger and bold sound. The overall production was great and once again Mr Raw Deal done us proud."

What did you learn during the creation of this album?

"I learnt that as an artist when your making a brand new project its always important to have an idea of the subjects and journey you want to present, and its also vital to never be self-centered either because once you put your music or track out to the world its no longer yours. So have in mind the audience but at the same time create music that connects firstly to yourself." 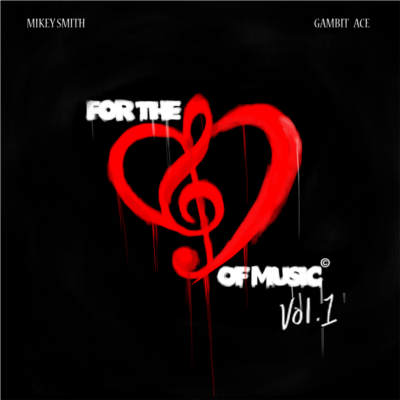 Gives us 3 snippets of your favourite quotes from lyrics. Who's said what?

""Artist's are getting it twisted getting caught up on twitter, yeah yeah, even gassing it on Facebook"
Mikey Smith - Let It Go

"Claustrophobic musician should stand in the corner, especially Mc's that claim that their bore ya, your putting manz to sleep"
Gambit Ace - Let It Go

"Body was thick but so was the brain, she couldn't understand that I don't wanna dance again"
Gambit Ace - Get Married"

"Making money of my music really and truly helps me to provide more studio time, and allows me to gain whatever I need take on new challenges which comes with a price. Making money of music is a great feeling, but what you do with your money is really important." 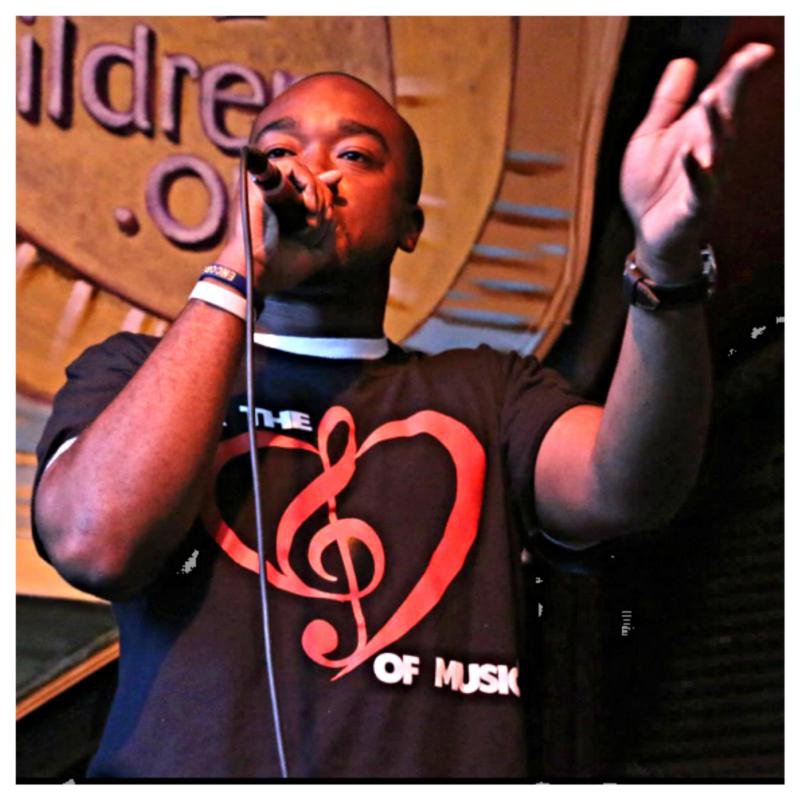 Can we expect some revolutionary new sounds from any of your future projects? (which ones?)

"Who knows, I tell you what those, that's something for me to think about for the next project from myself.... lol"

How long do you think it takes the average underground artist to break through to the mainstream?

"I believe a really long time, for an underground artist to go mainstream it would mean that the artist would have a change of style in their music and sometimes and also different image to sustain a long lasting career. In my eyes its all about music that the audience can relate to, so if your making music for the mainstream the audience have to understand your tale and be able connect with your sound."

Big respect to Gambit Ace for taking part in the A/V Revolution project. We hope to hear from you again very soon. Feel free to leave a comment and share with friends. Peace.