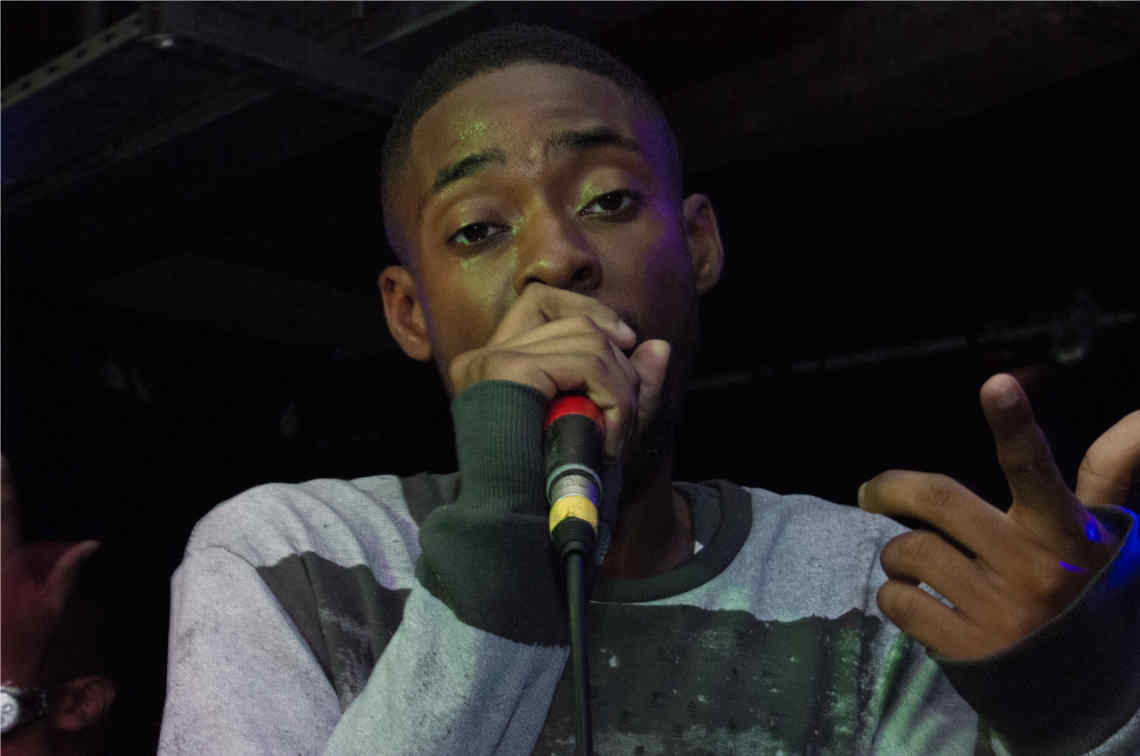 Mikey Smith has had what looks like an extremely promising year in music for 2013. With coverage of his tunes across mulitple platforms including, on-line radio, blogs and live stage shows, plus the ever expanding success of his FTLOM (for the love of music) brand, there really seems to be no end to the momentum growing behind this young man. Progress and passion through music are clearly what Mikey is all about. The other day we managed to get a hold of him following the release of his latest EP, "The Story So Far - Ep".

How did you come up with the name for the EP ?

"Well I work in a nursery so I'm always reading stories to children. Plus my songs are all about stories and points in my life. So it was pretty much a no-brainer in creative terms."

Who did you work with for the production side of the EP and how well do you think they brought your ideas to life?

They did really well in all honesty all the songs were written around the instrumentation only my song with Garwe (Useless), was the truly organic essence of creating music on the spot.

"My Kinda Girl" was sent to me by Swift Knight which he had already made some it was just about gelling well with the music. The same went for "Child of Fortune" and "Tears" by Rawdeal songs all pre-named and destined for me."

"Gambit Ace, Garwe and B.Star. It features those artist mainly as Gambit Ace is a partner from a previous movement named Double or Nothing, I trust him with my life and my music. He never lets me down in terms of rap verses also.

Garwe is multitalented in terms of instruments. I came up with the chorus to "Useless" at work and took it to him one Sunday. By the end of the day we had a full song he played on his guitar which he came up with and it was only right to let him sing that hook.

B.Star was a lady i found online years ago we never met until i got her to feature on my songs. I always said to myself I would give her that opportunity to shine and i kept my promise.
"

"Itunes was the first place i started selling my music. The campaign was not that much of a success in weird ways as i sold songs. Though no one told me they bought a copy nor did they give me feedback on it. "

What impact do you think learning things through music would have on people?

"It would have a massive impact as repetition is the farther of learning. Facts would be processed in such a way you could guarantee that it would be very hard to alter once embedded in the brain. (If that makes sense) " 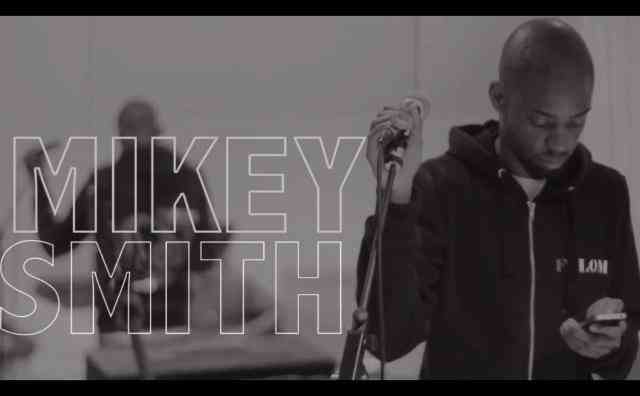 What do you think of interrnet 'freestyle' music videos and why?

"Slightly played out. Anyone can do them and everyone does them. hard to filter out the good from the bad. I've honestly lost interest in them."

Do you think that teaching people about revolution is productive? Why?

"Yes its productive. The world and the people in it should have a choice and options of things that they could become other than the bog standard managers, supervisors or owners of companies etc etc. We all need a purpose in life whether to be a doctor or freedom fighter it should all be publicised in the same light."

Big respect to Mikey Smith for taking part in the A/V Revolution project. We hope to hear from you again very soon. Feel free to leave a comment and share with friends. Peace.