UK rapper/producer Ki Faro talks on his future projects, learning through music why some artist will never make it to the mainstream. 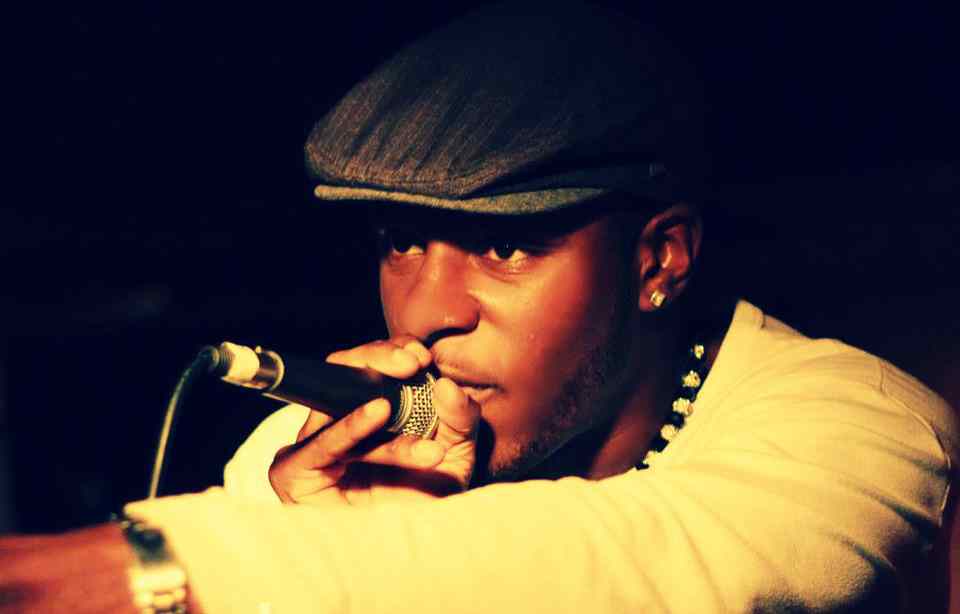 AVR first encountered UK rapper/producer Ki Faro at the London underground hip hop event Platform 8, where he seamlessly wowed the audience with his formidable track Black Bond.We recently caught up with him anticipating the release of his forthcoming album, "Rise Of An Empire (Mini LP)".

Where did you get the idea for the album from?

"The Rise Of An Empire was a prelude to the start of my multi media company Faro Empire that is being set up mid next year. The tracks, feel and general approach to song structure will set the tone for the type of epic songs we are aiming to produce."

Who did you work with for the production side of the album and how well do you think they brought your ideas to life?

"All artist featured on the project are artist I have worked with before. Each artist brings their own style and in my opinion enhances the listeners experience to the project as a whole. "

Who did you work with for the production side of the project and how well do you think they brought your ideas to life?

"The producers I worked with or featured on the project are all producers I either know or respect highly. I worked with producers such as Session 600, very well know in the underground rap scene, and in the commercial scene as well. Koshi very well known DJ in the Trap/hip-hop/trap-step scene who has DJ'd along side Flux Pavilion, Chase and status (to name a few). I also managed to feature on a beat from Raf Riley, an amazing producer who has also worked with Skepta, Etta bond etc"

"Their songs are just words with a beat. No feel. No hook that can capture the listeners ears or heart. The words may be impressive but in the long run it will just be a couple verses over a beat, not an actual song with thought out structure. In my opinion a lot of underground artist make music for themselves and don't think about who the song will appeal to, if it appeals to anyone but themselves."

What impact do you think learning things through music would have on people?

"Music is the best and I mean the best way to learn things. How many times have you heard a song from your past and it has triggered a memory. If this was applied to learning I'm fairly certain things would "stick" for longer periods of time, perhaps even indefinitely. " 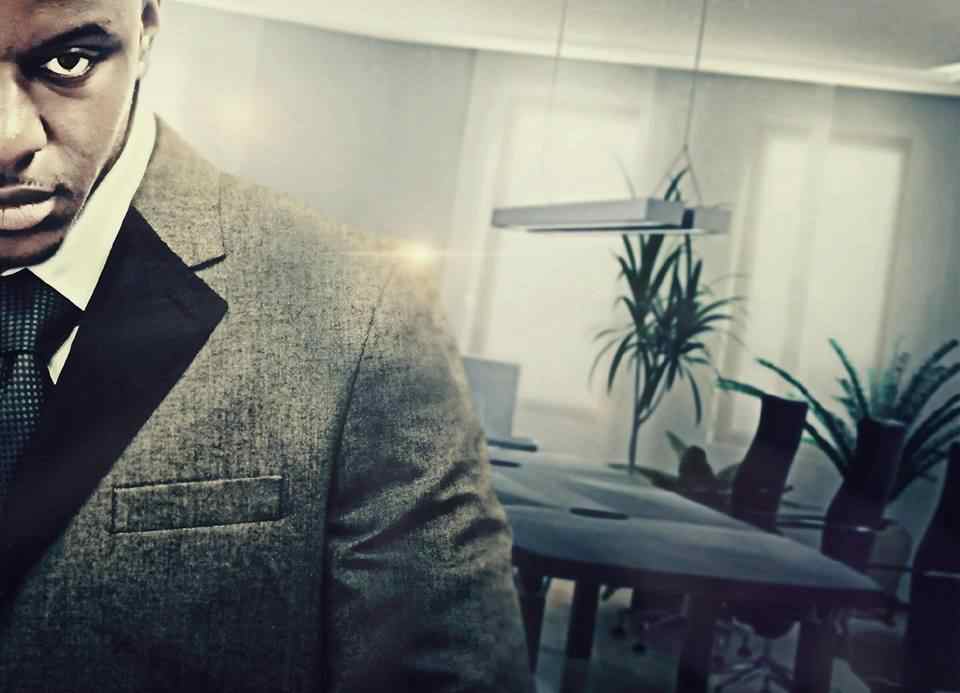 Where do you hear your favourite music most often? Where would you like to hear it?

"YouTube or spotify. I have to search for it! Spotify should have it's own radio section. That's where I would like to hear it more!"

Do you think that teaching people about revolution is productive? Why?

"Depends on what the revolution is about. People forget there must always be a leader, its just that everyone is human and we are all fault for becoming seduced with power. No one is the exception. Its just that when power becomes perverted there is a problem. VIVA LA REVOLUTION :D"

Big respect to Ki Faro for taking part in the A/V Revolution project. We hope to hear from you again very soon. Feel free to leave a comment and share with friends. Peace.