Kepler Gold says ‘convey your messages through sound rather than words’ – Rapper/producer talks about on U.N.I.T.Y. and his latest EP ‘I’m New Here’. 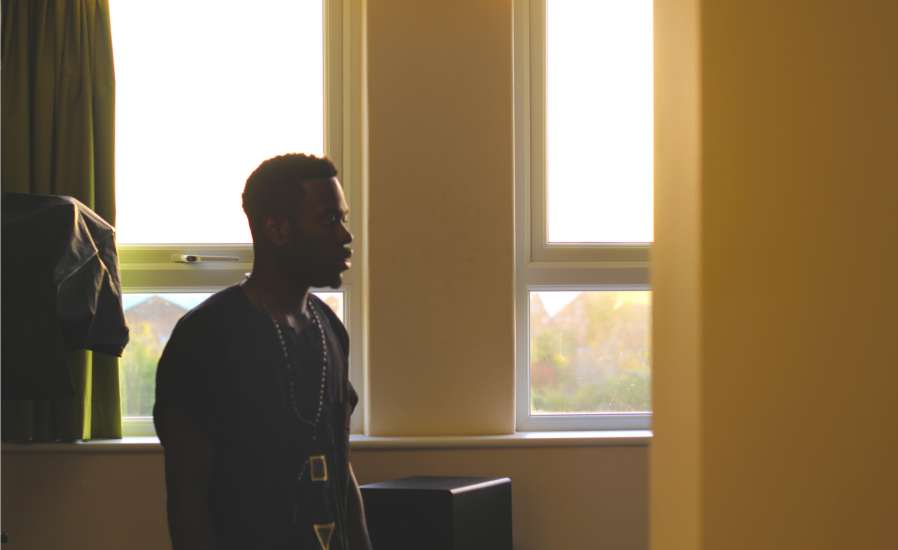 Its not often you'll here us say these words but seriously... somebody give this guy a record deal!!! AVR happily welcomes back Kepler Gold to the website after a swift name change and about 4 or 5 more project releases in the last couple of years. No mistake about it, this guy's work rate is phenomenal! Rapping with post graduate level educational content and complete with astounding production quality to match. We urge you to check out Kepler's back catalog it will not disappoint. Recently we caught up with him following the release of his latest EP, "I'm New Here".

How did you come up with the for the EP?

"Well this project was actually created by accident in some sense. I've been working on the instrumentals for my album for a while and in order to give my ears a break from the lengthy sessions mixing and generally producing, I decided to record some verses over other instrumentals. I chose the U.N.I.T.Y. (Queen Latifah) instrumental and recorded two verses I'd previously written earlier but not used, just to really practice some new deliveries. I ended up liking the delivery in that style so much that I decided to record a few songs using that same sort of semi-melodic, multi-syllabic world play kind of rhyme scheme. Anyway...one of the instrumentals for one of my self-produced songs on the album contains a sample that has the phrase "I'm new here" in it. It really just signifies a connection to the music I was producing at the time for my L.P. "

Who did you work with for the production side of the EP? How well do you think they brought your ideas to life?

"I used a mixture of known and unknown pre-existing instrumentals & my two self - produced songs from artists I respect and have a similar overall aesthetic. Plus it's dilla month so I had to give him a nod by creating something which I felt captured some of his aura. "

"I didn't give it that much thought to be honest. It's really just a small collection of thoughts over what I felt was great production with a similar feel. I've had some encouraging feedback on it so far. " 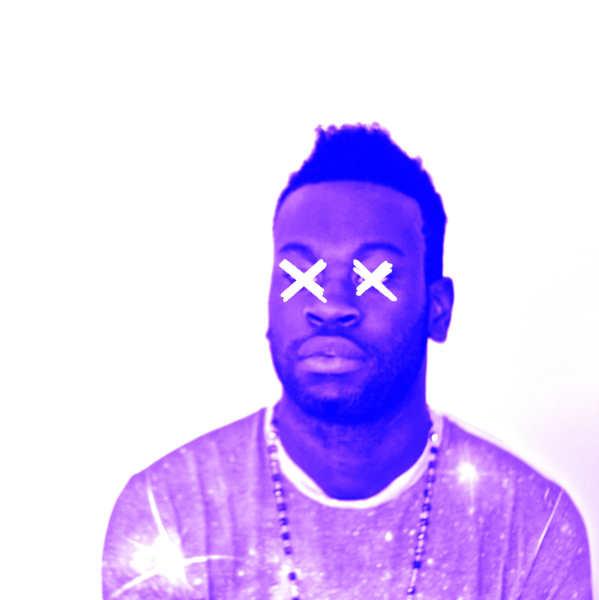 What is your current favourite 'revolution' and how did/do you like to contribute?

"That's tough to answer because I'm not sure I know about to many real "revolutions" that I could class as my favourites. From a non-musical perspective, there isn't too much to happy about at the moment. I guess I'm enjoying the rise of artistry in hip-hop artists over the last few years. By that I mean artists who really push forward in terms of overall depth, not just in the music itself but in creative videos, roll-outs, cover art even fashion-wise. Primarily in the music itself though, that's really what's always most important. "

What was the first underground track you ever heard? What type of music was it?

"Not sure I even truly knew/understood what "underground" was until quite recently. I'm going to have to say Immortal Technique-"Dance with the devil" since I think that was the first time I realised there was an entire sub-culture of hip-hop with a completely different level of depth and overall intent with their music. Although, that definitely wasn't the first "underground" song I had heard but just the realisation that there were modern hip-hop artists who had this level of depth. " 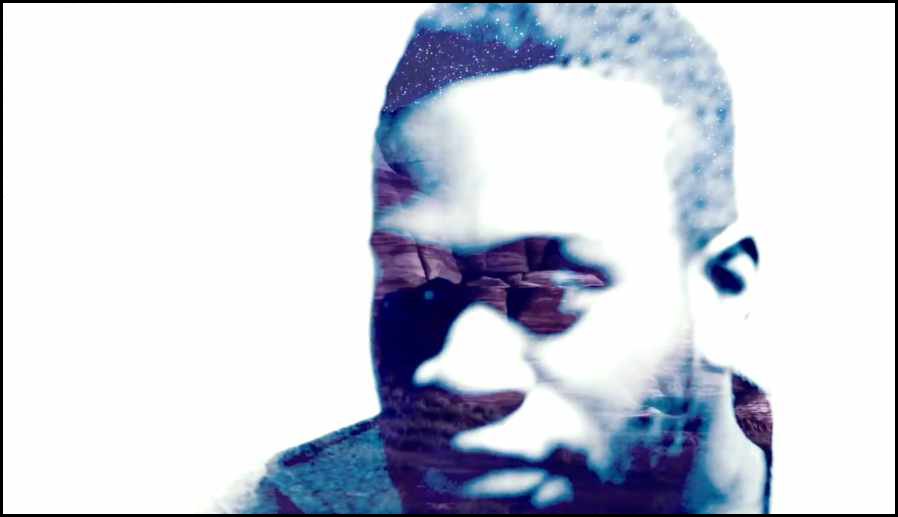 What type of message/lesson would you particularly like to convey through your music videos, and why?

"In terms of a message, I would actually say that I currently don't have one. I've spent a lot of time making music thus far from a place that definitely pushes a certain message even if it's somewhat concealed sometimes...and basically I think the actual best way to convey any message through music (maybe art in general) is to make it secondary to its emotional impact. So really, I'm focusing on making sonically pleasing experiences rather than providing messages. I produce ,at this point, not even really because I want to but because I require a certain type of production that is going to perfectly exemplify the unique complexity of the overall emotional picture I'm trying to paint. I want to create something that will accurately convey my message even if you don't understand the language. I feel that's the only way to actually making music that's just universally great. Convey your messages through sound rather than words. I've spent about 3-4 months working on the production and will probably spend another 2-3, in comparison to the 5 days or so it will take me write and record. "

Do you think you music will ever end up censored? Is it fair to censor it? Why?

"I strongly doubt it, I hardly ever say anything that obviously offensive to anyone except for some mild profanity here and there but I would be surprised. "

"This is a good site: http://www.mymodernmet.com/ if you like nice photography.

Big respect to Kepler Gold for taking part in the A/V Revolution project. We hope to hear from you again very soon. Feel free to leave a comment and share with friends. Peace.