Peaky takes his music from UK to California and breaks down the ‘Crazy Pupil Syndrome!’ 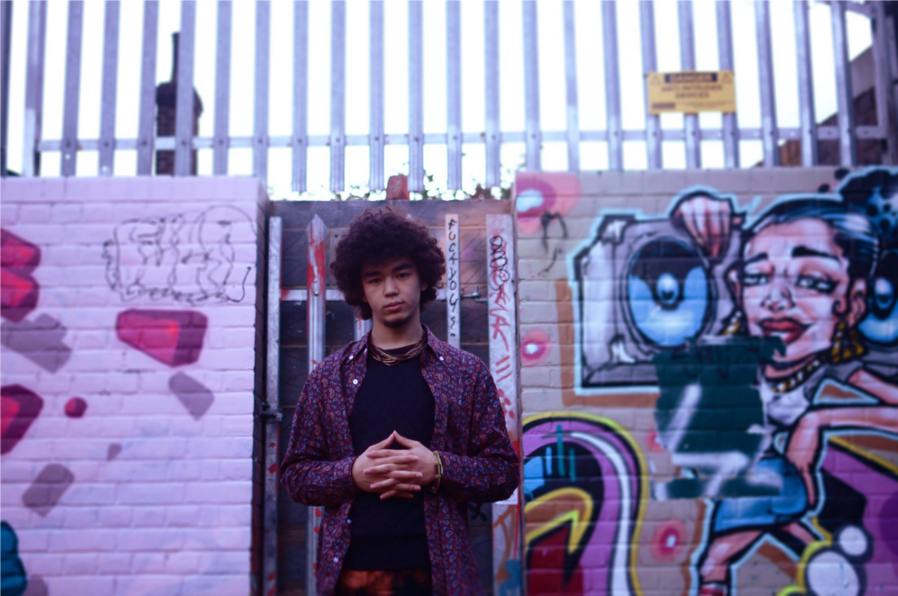 A/V Revolution welcomes back Peaky to the site after what seems like a hugely eventful year of music for his music career! We last saw the London based rapper/producer putting in some serious ground work with his awesome FRWRDthnkrs producer Hawf laying their advent project down as a Christmas treat. 25 tracks in a row as many days is nothing short of outstanding, nonetheless Peaky is back once again! This time following up strongly with not only a banging new album (Crazy Pupil Syndrome), but also smashing new video release (below) and 7 weeks worth of story highlights from his musical journey in southern California this past summer. Unsurprisingly right now Peaky and his music is picking up great traction on both sides of the Atlantic. A growing number of blogs, radio's and reviewers alike are rating this young man and his music extremely highly. International connections both on and offline are definitely the way forward and we certainly feel here the foundation is strong enough to springboard him onto the next level! Keep up the excellent work Peaky. Respect!

How did you come up with the name ‘Crazy Pupil Syndrome’?

"Well to be honest, it stems from having spent my entire school life so far feeling like an outsider. Aged 13-18 especially, when I went to a private boarding school on a bursary scholarship, I placed far too much importance on the fact that I came from a different social and monetary background to the other students, to the point where I lost myself enough that I would adhere to the stereotypes that some of the other students placed on me. Sometimes I was called a ‘pikey’ and a ‘chav’ in ignorant jest, but I subconsciously played to those labels by trying to act more hard and thuggish than I normally would. I didn’t even realise that I had been suppressing my real self until I left that school. The past year since leaving has literally felt like healing; so the title, “Crazy Pupil Syndrome” refers to the mind frame I was caught in during my time there."

"The project features 2 artists; Clare Bishop and Eyesis-Star, on the first and last tracks respectively. The reason why I kept the song features at such a minimum was because of how personal the project is to me. The storyline of the album shows the development I went through during my first year since leaving school, and I didn’t want to include any features on a project like this, if they wouldn’t be complimenting the concept. Bobsi, a FRWRDthnkrs affiliate and close friend of mine, appears in a couple of the skits though, as does Kill C Rey of theFreshState collective (my crew over in the US), and this is because they both played large parts in my mental growth last year."

How long did it take to get the project to a stage where you were happy with it? When can we expect the next one?

"A couple of the tracks were actually finished over a year ago, before I had fully formed the concept for the album, so I’d have to say around a year and a half in total. As for my next release, I’ve got a joint EP with Steez76d from San Diego almost finished, so expect that in early 2015. There’s also the FRWRDthnkrs EP, which will be dropping in 2015 too. For now though, my focus has mostly been on producing and mixing for Hlkz and Casso’s forthcoming debut EPs, which are coming soon. You know me (laughs), always working." 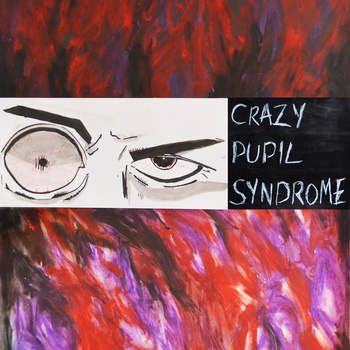 Recently you took your music adventures to the US. What exactly did the trip entail how did that whole opportunity come about?

"In a nutshell, I travelled around southern California and shared my music with the people. I did a few shows; performed alongside Dag Savage, Reverie, Bizzy Bone and Devin the Dude in the process. I also began writing and recording an EP with producer Spok Beats of Chamber Records, and produced, wrote and recorded for the EP with Steez76d. Did a couple other collaborations with artists from out there too, while house hopping every couple of days (laughs), on some rockstar shit, but it was all worth it for the constant music making.

As for how it came about, last year I was contacted by the PR director of TheCypherEffect for an interview as part of a documentary they were making on the UK Hip Hop scene. At this point I already knew I wanted to hit the states as soon as I could, but I didn’t have the means or contacts to do it. She put me in touch with two people working with theCypherEffect, who went on to create their own company, Platform Collection. It was Platform Collection who introduced me to the rest of theFreshState clique, and ended up hosting my tour."

Do you still feel the same about ‘fake gangsters over the same beats’ mentioned in your previous interview? What type of people did you meet state side?

"To be honest, I’ve come to understand that above all, the music industry revolves around entertainment. Although there are plenty of artists I don’t listen to often, because the music they make isn’t my cup of tea, I understand that there is a time and place of all music, and they have an audience to cater to. As long as there’s a demand for the music, there will be artists to supply it. I can’t be mad." 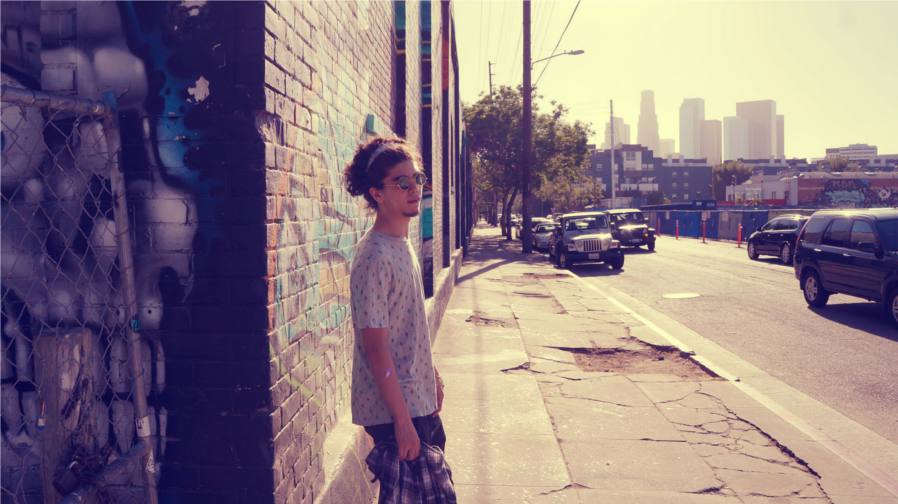 How does the underground community in the US compare to what you’ve experienced in the UK?

"The networks are stronger over there, and no matter how small your fan base is, the listeners (and other artists) are more willing to give you the time of day, and will hear you out if they can see your out and about, working hard to spread your music to the people. It’s more hostile in the UK; I noticed that over here we tend to stick to the names/people we already know, or rely on heavy co-signs to be introduced to new homegrown artists. That being said, the networks are gradually building over here, with platforms and brands like AVR, global faction and Lyrically challenged creating opportunities for people to be more connected, allowing more buzz to be created in the underground. And according to a lot of the artists I met out in LA, their underground scene was very fragmented about a year ago, as ours is now, so it seems like it won’t be long before we have a nicely joined and more openly supported scene."

How much do you feel you’ve changed since our last encounter and what are your plans for the next year?

"I’ve grown a lot. I haven’t changed hugely; I’m just more comfortable with who I am. I’m more of a hippy now, and my belief system is more developed. As for next year, the FRWRDthnkrs will properly make our mark. Our joint EP will come out, and we’re going to take it over to the states."

"Big ups to my frwrdthnkr DNA who just dropped his debut EP, along with the rest of my FRWRDthnkrs family, my FreshState collective family over in LA, NineFiveTribe, and Rics Rumble and all my west coast and west london gs"

Big respect to Peaky for taking part in the A/V Revolution project. We hope to hear from you again very soon. Feel free to leave a comment and share with friends. Peace.