Jacksonville rapper OppositionC – ‘YOU DON’T HAVE TO SELL OUT TO BECOME MAINSTREAM!!!’ – Talks on his latest EP, drugs, Immortal Technique, Malcom X and more.. 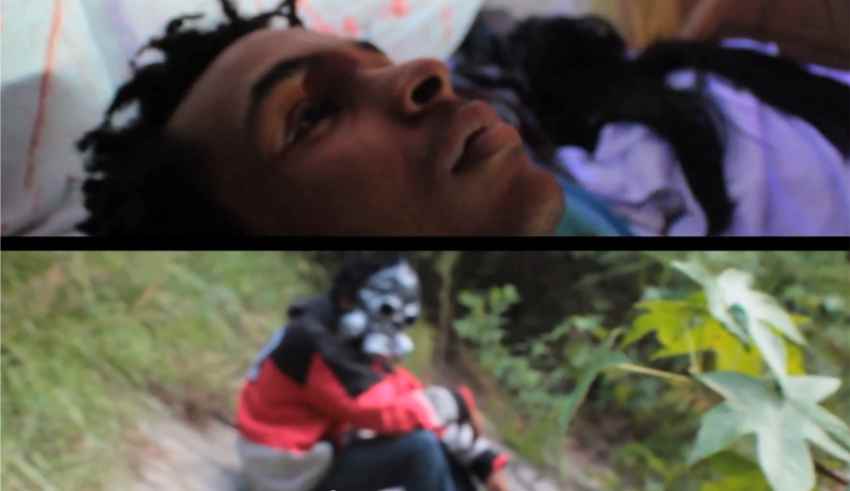 OppositionC's music could be best described as a very Interesting blend of acid rap and hip hop with and great ambient feel. For want of a better word its just some real 'trippy' stuff. However you want to label it, this rapper's video for the track 'Perpel Tea' was voted as one of the top rated video in 2013 on A/V Revolution so we only saw it fitting to follow up with and interview. The other day we managed to get a hold of him anticipating the release of his forthcoming EP, "The Promethazine Elevator II: The Dawn of Bermuda Lee".

Where did you get the idea for this EP from?

"I'm a really huge fan of old 50's, 60's B-movie thrillers and I wanted to sort of make my own little modern "horror" film, through music of course. But based around my surroundings and generation if that makes sense?"

"Well the EP is a collaboration between me and French producer Koursky Lion WHO is also a fan of thrillers so we were basically on the same page from the beginning. His beats though are what prompt my lyrics, they are the base. He conveys the mood and I tell the story, real theatrical stuff."

What did you learn during the creation of this EP?

"During the creation of the project i learned how to better format songs and change up my delivery." 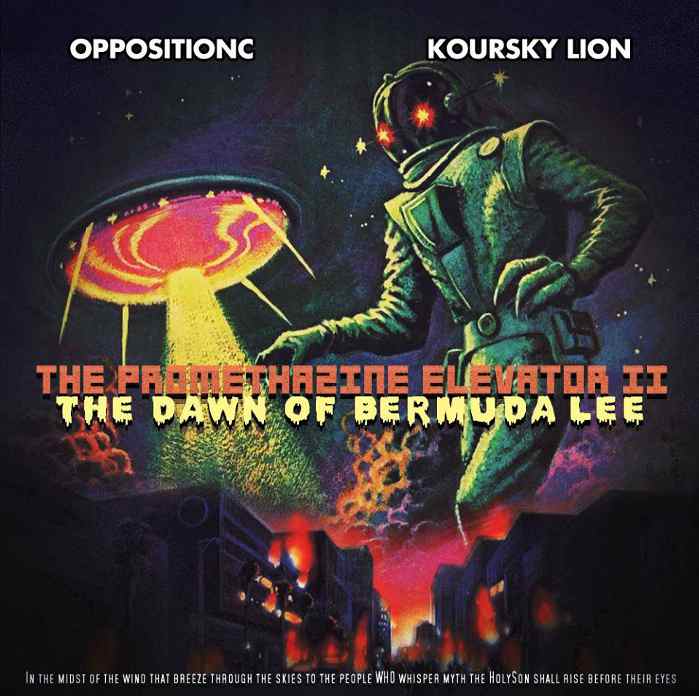 Inspirational music... how often should people make it? (+ an example of your own)

"Every piece of music is inspirational. Somebody, somewhere is going to be inspired by it. It all depends on what crowd your trying to touch or inspire. Some people look to deep into the definition of inspire, especially with music, and think too inspire someone what your saying has too be very deep and thoughtful. The definition of inspire is too create a feeling or emotion in a person. Artists like Future and other "hip-pop" artists inspire people to dance and just let loose even though what their saying isn't speaking on something the world may see as "important". Same goes for artist like Mos Def and Immortal Technique etc. they inspire people to stand up for whats "right" and revolt against what's "wrong" and they may be seen by some people as "thought-provoking". There is 2 sides to everything. As you can see I use a lot of quotation marks because there are 2 answers or opinions to everything as well. Always stay open-minded to how others may think, you'll become a much wiser person. I hope that answers your question aha."

"Money is a tricky topic. I would be a fool too say money is the most important thing in the world, but i would be an even bigger fool to say it didn't matter. Money can be the root of all evil or it could be the root of prosperity, it all depends on how you control it or it controls you. Same thing goes for drugs. Its importance to my music currently though is none. Making music brings me happiness and sanity, i would and do do it for free. I work just so i can eat and supply myself with the basic necessities. This shits my life yo." 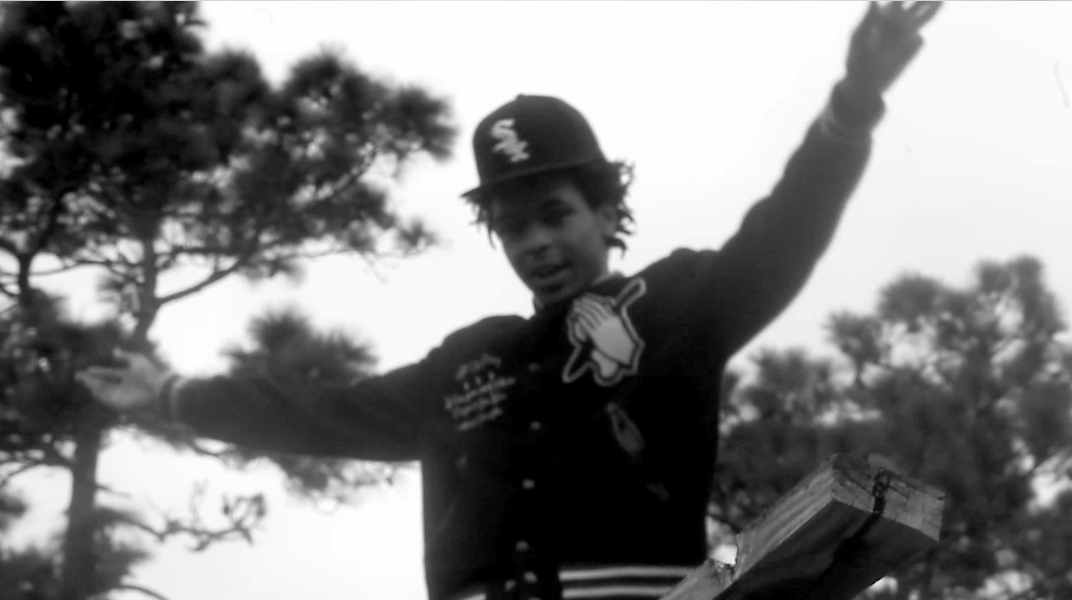 Why do you think people are scared of the word revolution?

"Only people that have something to lose are scared which are usually people in power. The "people" aren't scared we are just to ignorant too see that it is really us that have the power. I too suffer from this ignorance though I'm trying to do better. We don't have any leaders in this generation thats our problem. No one has the balls to step up like Malcolm X did or MLK did. We were all born kings so why walk the path of a peasant?"

What type of music keeps an underground artist underground? Could it keep them that way forever?

"Any artist that says they are going to be underground forever is stupid. Why would you not want to progress? Underground is not a genre its more of an social class, the bottom social class that is. Thats like saying you want to be broke forever. There is one thing "underground" artists cant grasp, YOU DON'T HAVE TO SELL OUT TO BECOME MAINSTREAM. In the age we live in today, you don't even have to sign a deal to make money the Internet is all you need. If you sell out, its because you wanted to sell out. Make the music you want."

Big respect to OppositionC for taking part in the A/V Revolution project. We hope to hear from you again very soon. Feel free to leave a comment and share with friends. Peace.