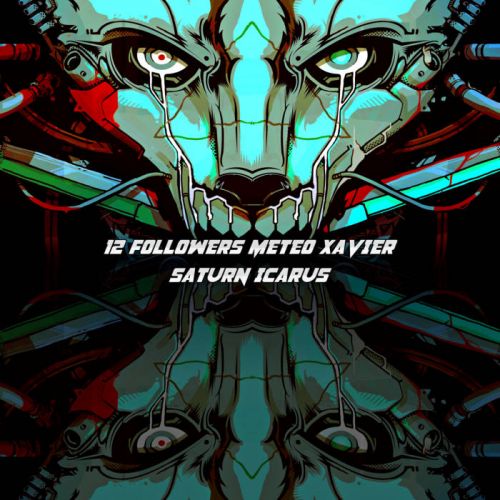 Saturn Icarus was intentionally designed to go beyond videogame music standards with each track being significant, sounding distinct from each other track, while keeping a synthwave/retrowave foundation underneath it. This isn't just another COM TRUISE ripoff album, it features a wide variety of additional genre elements like drum and bass, metal guitar, IDM, trance, orchestra and more with an additional focus on memorable melodies and more drums and percussion than just WUMP-TISH. Some tracks repeat and fade-out, others do not, as needed.

I don't know when/if the game will come out, but I hope the music can be enjoyed all the same. www.meteoxavier.com.