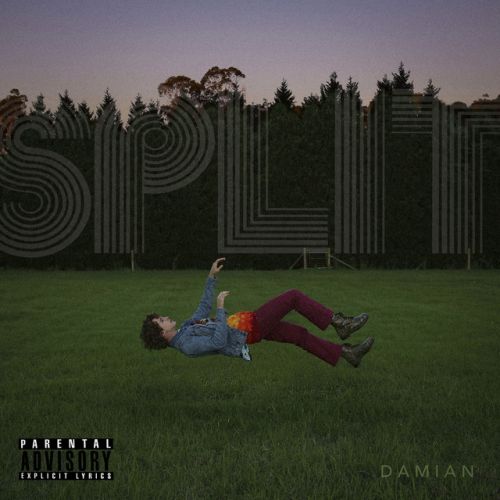 "Damian Timothy Hempstead, also known as Damian, is a hot Australian artist, singer-songwriter, multi-instrumentalist, actor and model. Performing since the age of 8yo Damian has been pouring himself into many creative outlets and is perhaps best known for the TV series 'The Gamers 2037’, ‘Deep Water’ and Indie Film Festival Short Films ‘The Paper Rose,’ ‘Pepper’ and ‘Absolutes' and for his debut single released in January 2020 'Perfect to Me.' Taking up guitar, drums and keyboard when he was 15yo, Damian discovered his love and talent for songwriting that allows him to delve into his creative persona and fully explore and share his personal experiences with others through a unique, alternative/indie, pop sound. Damian has been performing for fans weekly on his live stream platform Sessions Live and can't wait to soon be hitting the stage."