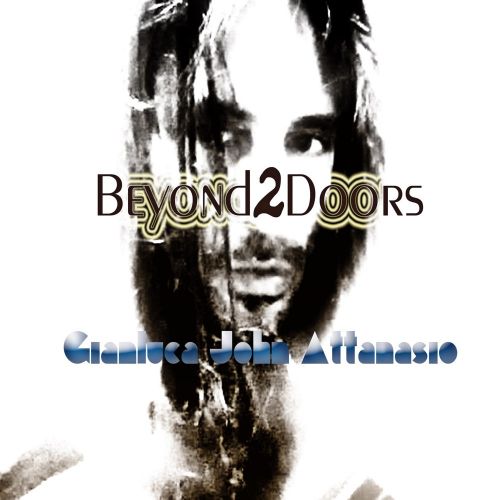 "Beyond2Doors is the name of Gianluca John Attanasio's latest album. Attanasio is an Italian musician, singer/songwriter and producer but adopted as an English. The album consists of 13 tracks stretching from blues to lively and vintage psychedelic rock. @gianlucajohnattanasio