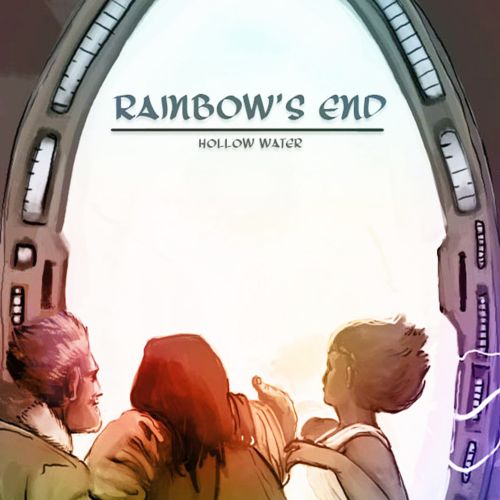 "A self-released 12-track progressive rock concept album which plays for just under 80 minutes. All of the compositions were written by keyboardist Alan Cookson.
The album has a sci-fi theme involving three acquaintances team up to search for a rainbow which stays all the time. They embark on a comedy adventure which leads to a strange dimension where light does different things to here on earth.