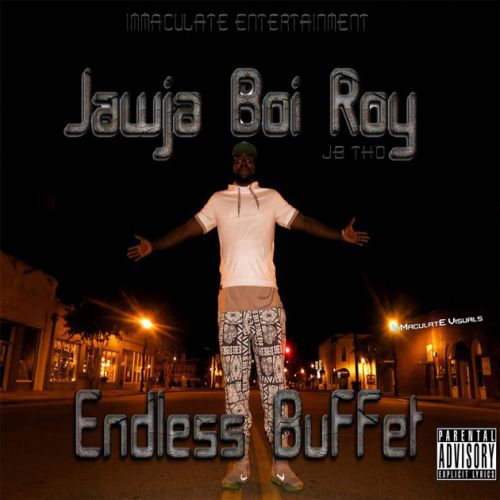 "Jawja Boi Roy aka JB Tho releases his highly anticipated debut project after releasing several group projects with I.M.E. THE TEAM. This is his 1st solo effort of many that features him touching on a various of topics. This project has something for everybody so make sure you and yours check it out.
"