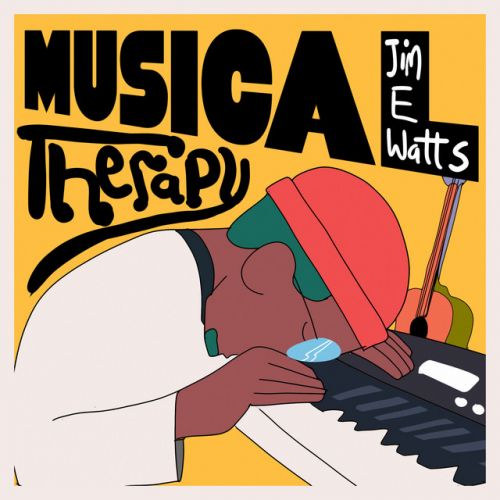 "Musical Therapy is literally a lyrical therapy session with a beat and a melody. The album opens with a reprise of his hit single "My Mind" featuring labeled mate Mic Bminor which exudes a conscious opening to the album serving as the calm before the storm. Leads into an explosive single "DIP [Difference in Opinion]" featuring labelmate Ceaseless. Throughout the album, you swim in a sea of thoughts and emotions as he takes you through his thought process. A very seamless album from top to bottom and a must listen to the introverted hopeless romantic.