Joe Nance – Back 2 The Basics: B Side 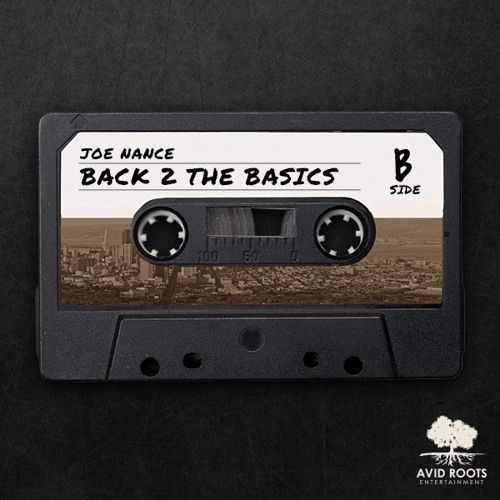 EP release by Joe Nance entitled Back 2 The Basics: B Side.

"Nance's original album release entitled “Life is a Dream” is a good starting point to show just how far his newest release “Back 2 The Basics” has come. The new album, which is a double EP with seven songs on an A and B side, is about growing into the best version of yourself. Nance states “it's music you listen to when you're contemplating life or just want some feel-good vibes”. There is something special about Joe's new release in that it has been years in the works. He has been honing his skills and brought his mind to a higher consciousness. This release is deeper than his previous album and symbolizes his growth as not only an artist but also as a human being.

Each original song was produced and arranged by Joseph Nance, Justin Tada, Kendrick Uemura and the Avid Roots Team.

Don't forget to check out Side A!