Lady Cam – Before the Wilderness 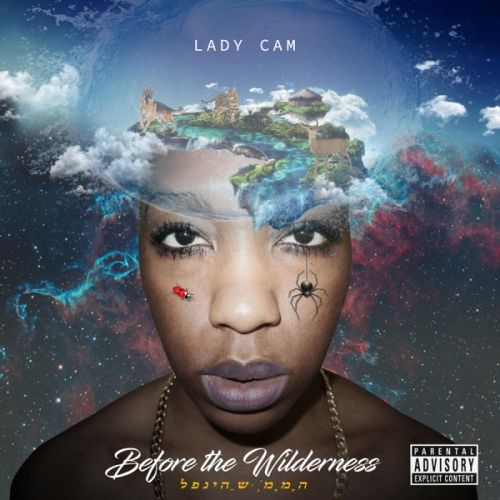 EP release by Lady Cam entitled Before the Wilderness.

"Lady Cam recently launches a new EP, “Before the Wilderness.” The album, which is produced in rap and hip-hop genre has been released in the mid of July.

Lady Cam that has been around in the United States’ music industry, has just announced that she has released a new EP album.It is the second EP album created by Lady Cam. The songs included in the album (“MONSTA”, “BALD HEAD”, “DOIN MY THANG”, “F MY JOB”, “HIT”, “HOLD ON ME”, “HEAD UP”) have been aired through the radios in the United States.

The songs included in the album (“MONSTA”, “BALD HEAD”, “DOIN MY THANG”, “F MY JOB”, “HIT”, “HOLD ON ME”, “HEAD UP”) have been aired through the radios in the United States. Following the release date of the “Before the Wilderness,” there are some links, which fans can choose to listen and download their favorite songs contained in the album. Links are provided for the fans, to the full project to gain more information on

Cited from Discogs.com, it is said that “ Lady Cam both writes and produces her own tracks. In addition to her creative talents, she ghostwrites for others and has also played a part in directing, on the series entitled "Through the Eyes of a Promoter" (Reality T.V. Show) project in Georgia.”

The songs provided in the album come with a unique rhythm and catchy lyrics. Being released under Get It Got It ENT label, Lady Cam shows a significant transformation in this album. The female hip hop and rapper comes in braver colors of music. The songs tell the listeners the stories of life, romance, relationship, and much more. The listeners would be able to enjoy different styles of hip-hop and rap music genres in this album.