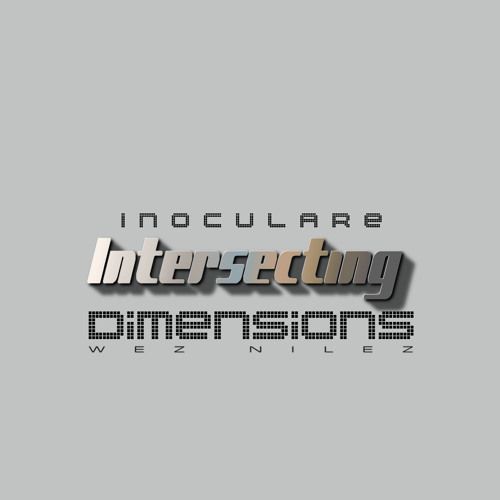 "Hefe Heetroc’s musical prowess was a fait accompli long before he picked up a microphone. With the resurgence of 90’s influenced rap, his single Shr00mz is obviously influenced by the slew of underground Hip-Hop heads that have preceded it in its creation: Sterile Cloudrap beats soaked in a grungy trip hop sonic stew; all while dirty synths belch their menacing rasp. It’s very hard to boil down, or rather pin down, a definitive style or genre that Shr00mz as a single is. What we do have here is an L.A.-disenfranchised stoner, a mutant rap gumbo of different styles, fused together. -1inmusic review"