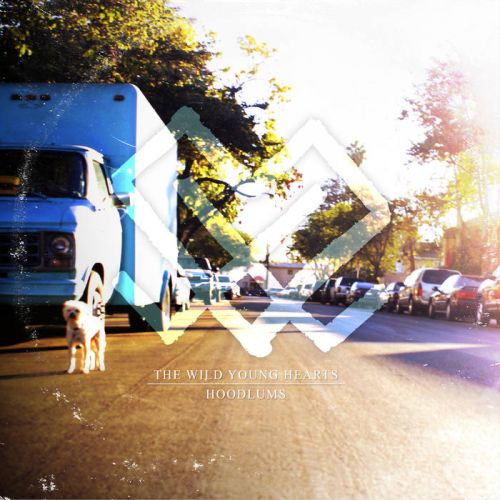 "The Wild Young Hearts present their third studio album HOODLUMS currently, and exclusively, available in its entirety, on bandcamp, as of today, January 20th, 2017. It was recorded in San Diego, California. The band is looking forward to a mid-west tour come this April. Album release show is set for end of february all though no official date has been cofirmed."