Special Delivery – Does it really need to rhyme and what exactly is a meter? 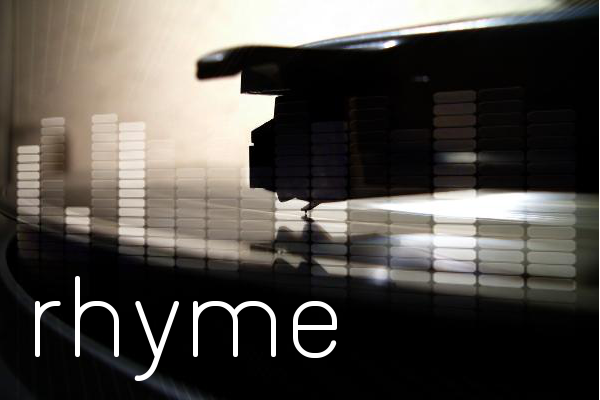 Two weeks ago I threw out an idea of what constituted good poetry. Is it necessary to employ certain rhyme patterns, meter, or syllable patterns? No, not at all. One can easily write a poem in a free verse format and still create the necessary imagery to make an impact, though even free verse will often take on a natural flow of its own. Despite this, the arguments for strict rhyme and meter remain prevalent with more than just a few people. 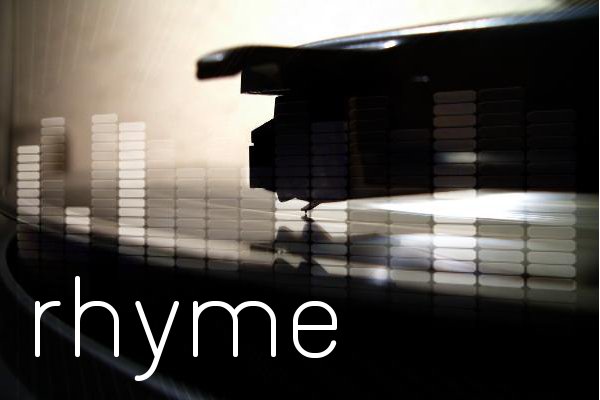 It’s hard to argue against the effectiveness of lyrical patterns. They’re catchy, pleasant to the ears, even aesthetically pleasing in many cases. A limerick wouldn’t be as effective without its trademark anapestic meter, or two unstressed syllables followed by a stressed syllable. One of the most common variations, anapestic tetrameter, consists of four anapests. This method is frequent in limericks and is probably most well known in the works of Dr. Seuss. The two short syllables followed by a long create an almost sing-song rhythm, while allowing for strong rhyme patterns. Since the end of each line will end on a stressed syllable, the rhyming words almost jump out at the reader. Take this excerpt from Yertle the Turtle:

“And today the Great Yertle,
That marvelous he
Is King of the Mud.
That is all he can see.”

Although this verse is broken up into 4 lines, it can be easily rewritten to form two lines to easier represent the anapestic tetrameter. And today the Great Yertle, that marvelous he. Sounds nice, right? And it sticks with you. The flow is catchy, the content silly, and the rhyme makes it easy to remember.

There are many different forms of metrical feet, three short syllables in a row, three long syllables in a row, a short followed by two longs. The creative possibilities are endless when you mix, match, and combine various meters, especially when topped off with rhyme.

Enter rap and hip-hop. Not only do good rap artists follow some of these meters, they have to match them to a strong beat. This adds much credibility to the appeal of the poetry. The words themselves take on a musical pattern, but the addition of actual music makes the message hard to miss. Take this song Reality Check by rap duo Binary Star. (Note: This is where your author fails, because ironically enough, he’s horrible at rhythm and meter. So if anyone wants to call him out on his error, feel free to do so in the comments). When listening to this track, it seems as though it’s mostly anapestic meter. Again, two unstressed syllables followed by a stressed. However, it’s not consistent. So you have a loose knit pattern of two or three anapests broken apart with some other meter, all the while keeping time with the beat. You can’t help but listen. The music draws you in, the words keep you there.

Whether you write about silly turtles, corrupt policemen and governments, or the love that got away, rhyme and specific meters can have a major impact on the reception of your message. Some would argue that the delivery is more important than the message, since a memorable delivery will stick with the reader or listener. So when the message is love, revolution, or peace, when the message holds such potent relevance to the crumbling world in which we find ourselves, one should consider making the delivery as memorable as possible. The message will follow in its footsteps.