Content as a Catalyst – Do we really need more controversial artists and material in the music industry? 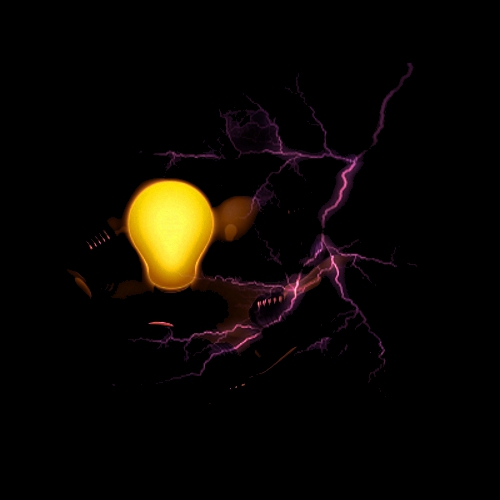 Recently we had an article on the site which included an interview with Ed Greens. In this interview, he said “…music is music and resistance is resistance, therefore music can never replace resistance or activism…” This response struck me as particularly potent and got me thinking. If music isn’t resistance, or much less revolution, then what is it? When artists write scathing satires or blatant, outright attacks on the powers that be, or when they attempt to draw attention to the simple injustices of everyday life, what are they trying to accomplish? Perhaps it’s not an attempt to revolt, but to spark revolt in the hearts and mind of the audience. Artists and their works are the catalysts, and ideally, we are the reaction. In other words, artists have a unique ability to inspire change in others.

Artists have been writing protest pieces throughout history, or at the very least, satirical pieces with intent of drawing attention to certain absurdities in life, whether they be everyday occurrences or isolated incidences. But the world saw a particular resurgence of protest during the 50s, 60s, and 70s, particularly in music. Songs from the likes of Bob Dylan, The Beatles, Bob Marley, John Lennon, and Marvin Gaye influenced many and helped spread messages revealing injustice. As a result of music (granted, music wasn’t the only motive), people took to the streets to show their discontent. They organized marches, sit-ins, riots, and did everything they could to get the rest of the world to join.

Recently, in cities all over the world, history seems to be repeating itself. People are disgruntled, unhappy with the social stratification to which they are subjected. And just like previous generations, our discontent has manifested in our music and various art forms. Even more mainstream artists, such as Green Day and Eminem, have written songs intended to voice their disgust and ultimately attempt to inspire some sort of reaction from the public. At the very least, artists who write about revolutionary topics want to spread knowledge or raise awareness.

We need to more artists like Ed Greens. We need more people who understand that in releasing controversial material, they’re not trying to take down the system, but instead attempting to raise enough awareness that the public does it on their own. But maybe you’re not an artist or musician? Doesn’t matter. Just help spread the word about others. The more reach and influence the message obtains, the sooner we can all have a shot at a better world.