Dana McKeon talks on her latest release ‘Street Art’ and says ‘music is a universal language..’ 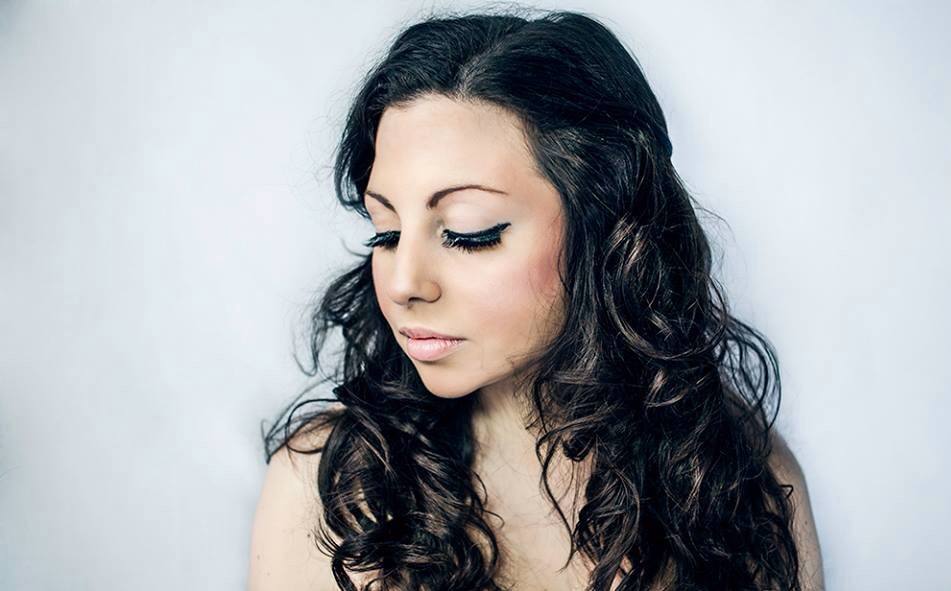 Get ready to be dazzled, A/V Revolution is proudly welcomes Dana McKeon to center stage! We met Dana after a fabulous performance at the 7th edition of London music showcase TruSounds. Here the Maltese singer-songwriter then began to wow the audience with a her own unique blend of brilliant beatboxing and guitar backed vocals. This general awesomeness can also be found in her latest video below! (Great lyrics btw Dana!) It's no surprise then that Dana's extraordinary musical talents have been featured internationally and even with performances for crowds of up to 5000! Her profile is currently being coved by TV, online mags and newspapers alike so surely Its time AVR got in on some of the action too! The other day we managed to get a hold of her following the release of her latest EP, "Street Art".

Where did you get the idea for the EP from?

""Street Art" has always been an unconventional form of art which is used as a metaphor in the core message of the debut single off the Street Art EP. It's about the restrictions and boundaries one faces in terms of artistic expression, and gives hope that there are ways of achieving one's goals through alternative means, because "you define the true limits of your mind". The song itself was originally written for a charity concert held in aid of the homeless in Malta, and I then decided to release it as part of an EP, together with a music video. "

"The main theme of this project was 'thinking outside the box'. For this reason, the music video features alternative forms of street art, namely UV Graffiti/Body Art and Reverse Graffiti. "

"The Reverse Graffiti in the 'Street Art' music video brings to light the fact that although graffiti is often perceived as vandalism, there are ways of leaving your mark in the streets while maintaining an environmentally-friendly and legal approach. It highlights the high level of pollution in our environment and shows that something as simple as cleaning dirt off a wall can create a work of art. This reflects the core message of artistic expression within the "Street Art" track. It has been received very well so far and we look forward to sharing it with more music and street art enthusiasts around the world!" 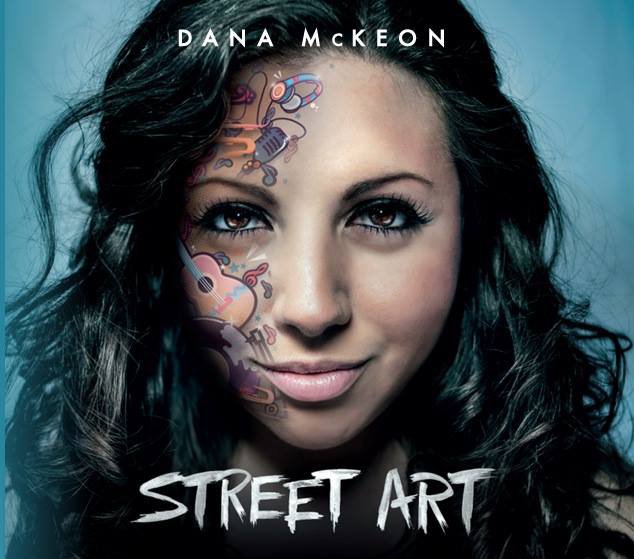 Do you think your music is strictly niche..? How is your appeal to a mainstream audience?

"Being both a beatboxer and a singer-songwriter, my music is very diverse. I don't think it falls under any strict musical niche because by combining the two I create a unique sound which appeals to larger audiences."

Do you think revolution is always associated with politics? Where else might it appear?

"I think anyone can create their own little revolution without the involvement of politics. By expressing yourself and changing the way you live for the better, you can inspire others to do the same. Change always starts from within. " 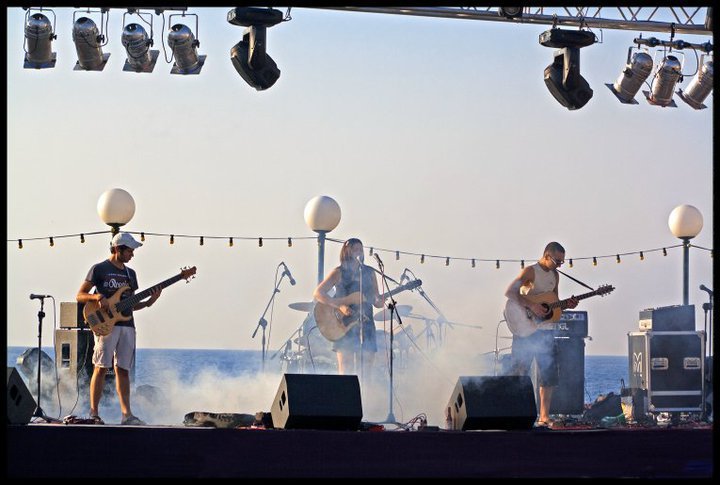 "There isn't much research involved in my lyrics cause my songwriting is usually a spontaneous process. Being a sensitive person, I tend to absorb things and feelings from my surroundings and express them through music. "

"Music is a universal language, so I hope that the message behind my work reaches audiences around the world. Relating to certain songs has helped me get through difficult times and I hope to pass that on in the best way I can: through my music."

Big respect to Dana McKeon for taking part in the A/V Revolution project. We hope to hear from you again very soon. Feel free to leave a comment and share with friends. Peace.