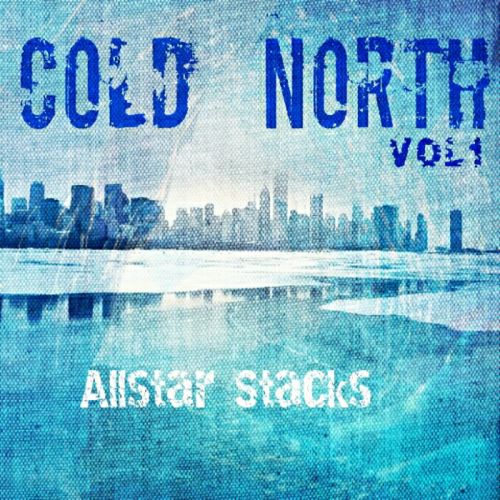 "This is the second tape in 3months from (Allstar Stacks) it has been none stop for the north London rapper. On this tape he brings you more ill flows and clever word play and banging beats which ain't no trap or pop vibe just straight 90s feel with (Eleven Eleven Production)

He also linked up with most of the man dem from the first tape fellow rappers Kalel, Carlitos Wave, Flow Tecs, Ray Vendetta and a fresh collaboration from Joey Menza. Thanks to everyone who helped to make this Mixtape/Ep happen be on the look out for the next one coming in the new year. "