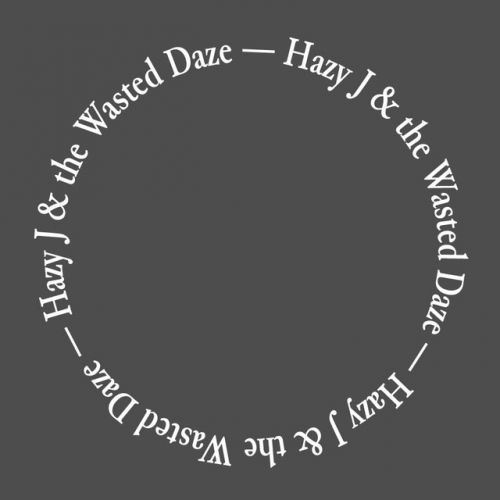 "Gypsy Mountain and Silent Wizard are two epic mythological journeys told through the sonic style of Stoner/Psych/Classic/Heavy Rock & Roll. This debut effort was released as a single album made up of two EP's pressed onto either side of the same record. The album can be purchased through Bandcamp or for European customers via Shiny Beast.