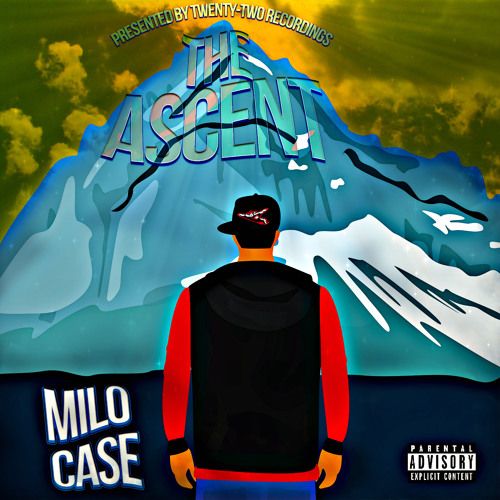 "On August 24th, Milo Case released his first album, “Cultivation,” on iTunes, Spotify, Tidal, and other streaming outlets. Throughout Cultivation, Milo Case tells the story of marijuana production and the detrimental affects it can have on a family and a community, all while trying to get the girl of his dreams. One can expect a diverse selection of hand-pick samples and beats from collaborating with producers across the nation. The project starts with the song “Prodigal Son” which announces Milo Case’s return to hip-hop. The listener will be surrounded by several captivating melodies mixed with tightly syncopated rhymes. Case worked with SAGII, a soulful Canadian producer, to create this musical introduction to Cultivation. The single releases on iTunes on Friday, August 11, 2017."