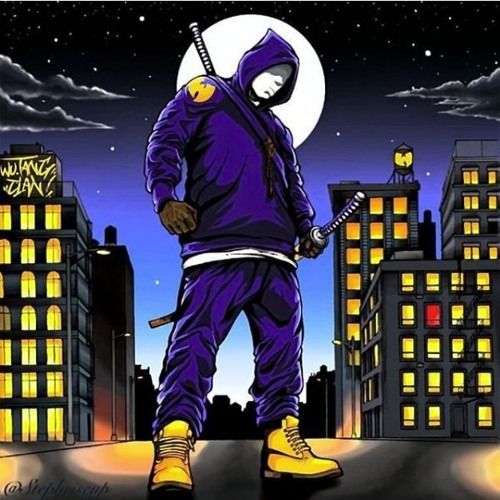 "Like im a huge Wu Tang Clan fan since they put out the first album in 1993-1994 ... & me on my side i doing my stuff since 1996 ... i had use few of them instrumentals ...also few others instrumentals from (Project Strum) on youtube who use Wu Tang sounds for make new Beats !!! its my first english songs ... yeah im french canadian so before last month i was only do some French hip-hop !!!"