The Changing Voice of Music 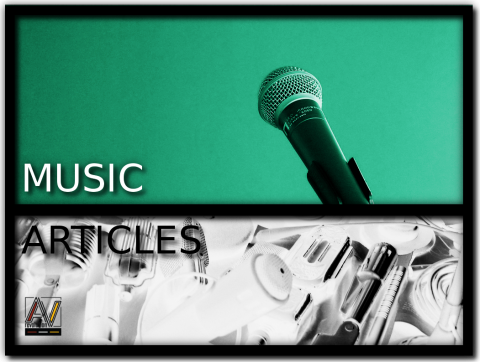 Hate it or love it, an accent whilst performing is something we hear from many artists these days wishing to stand out. Whether it is a British singer singing in a strong American accent or a Japanese reggae star speaking the most fluent patois, the accent of the artist is one of the first things we notice. 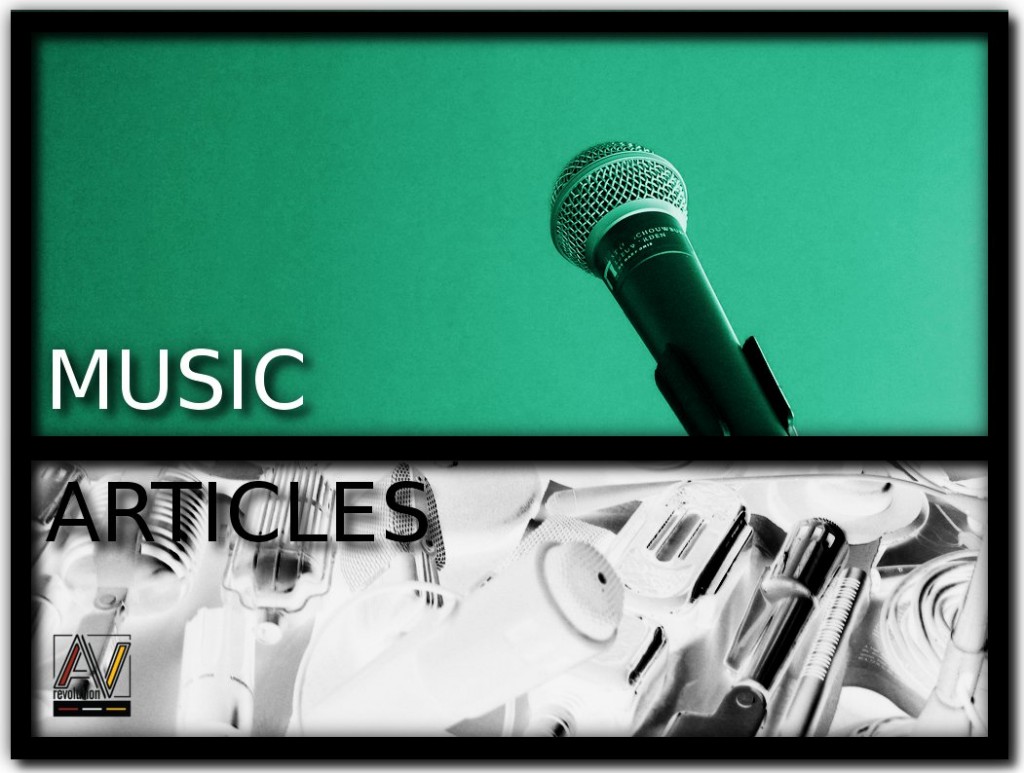 The topic of discussion is of course the adoption and use of different accents in music. In recent times it has been a bone of contention with listeners and artists alike; however it has been a trend that has dominated the mainstream music scene since the 1950’s. Many critics to this trend have described it as a form of cultural appropriation. Another criticism has been that many of the artists that use it are seen as, ‘frauds’ for adopting an accent that is not the same as their natural speaking voice. On the flipside it can be seen as a way for an artist to pay homage to their musical influence, as the saying goes; Imitation is the sincerest form of flattery.

The rise in popularity of music genres during the 50’s such as Soul and Rock & Roll around the world introduced many people of different cultures to new forms of music. One of the earliest examples of artists using accents that are not from their country of origin is the early soul singers from the UK, who were affectionately known as ‘blue eyed soul singers’. This special group of singers included Dusty Springfield, Steve Winwood and Scotland born Lulu. These artists were not just respected for their talent or for their numerous number ones, but the fact that many listeners believed that they were natives of the United States. These pioneers of musical expression through the use of an accent alien to their own opened the doors for generations of performers to try and experiment with different accents, not all have been as successful.

Since the 80’s we have seen a dramatic increase in the use of accents by musicians as well as the trend spreading into other genres.  Hip-Hop and R n B are seen as some of the biggest culprits and it was this period of time that saw many artists from these genres break into the mainstream. One artist during this era that epitomises the importance of accents for musicians is Hip-Hop legend Slick Rick.  The British born rapper made waves with his eccentric style and strong English accent. Although born in London he uprooted with his family to the States when he was young, however judging by his songs you could easily be mistaken for thinking he came straight out of London. His storytelling ability is seen as the best in Hip-Hop history, and his style of playing up to his English roots by adopting a strong English accent helped to give his voice the clarity and diction many of his closest rivals could not match up to at the time. The unique way in which he used his English accent, set him apart from the competition and forced listeners to take in what he was saying in his songs. His accent was unusual in Hip-Hop at the time due the dominance of American rappers however it was more a benefit than a hindrance, in that listeners paid more attention to his lyrics which in turn resonated more with them.

The music scene in this decade has seen the continuation of this trend as technology improves and the world community becomes even closer, musicians from all parts of the world have been introduced to new forms of music.  Musicians from countries where English isn’t the only language have taken to using different accents with varying success. An artist that comes to mind is a Nigerian born rapper that goes by the name VIC.O. Born and raised in Nigeria but based in Italy, the musician has become the poster child of why using a fake accent has been condemned by so many people. He has since become an internet phenomenon.  It’s not all doom and gloom for artist from countries who don’t just speak English. Swedish band, ‘First Aid Kit’, have gained a lot of attention this year for their take on American country music and indie folk music. Their latest album, The Lion’s Roar has received critical acclaim and their use of American accents has been commended.  French band Phoenix is another example of how artists can successfully pull off a different accent and still have a strong fan base outside their country of origin.

With musicians coming more and more in contact with different forms of music through mediums such as YouTube, it does seem like this trend of using different accents is no longer a trend but rather an institution here to stay.  With this in mind one wonders whether or not it’s a good or bad thing. From the clear diction of artists such as Slick Rick to the mumblings of VIC.O, accents in music will always be a controversial issue.

Tell us your opinions on this topic