To be or not to be: Independent Vs Signed – How successful will I be as an unsigned artist? 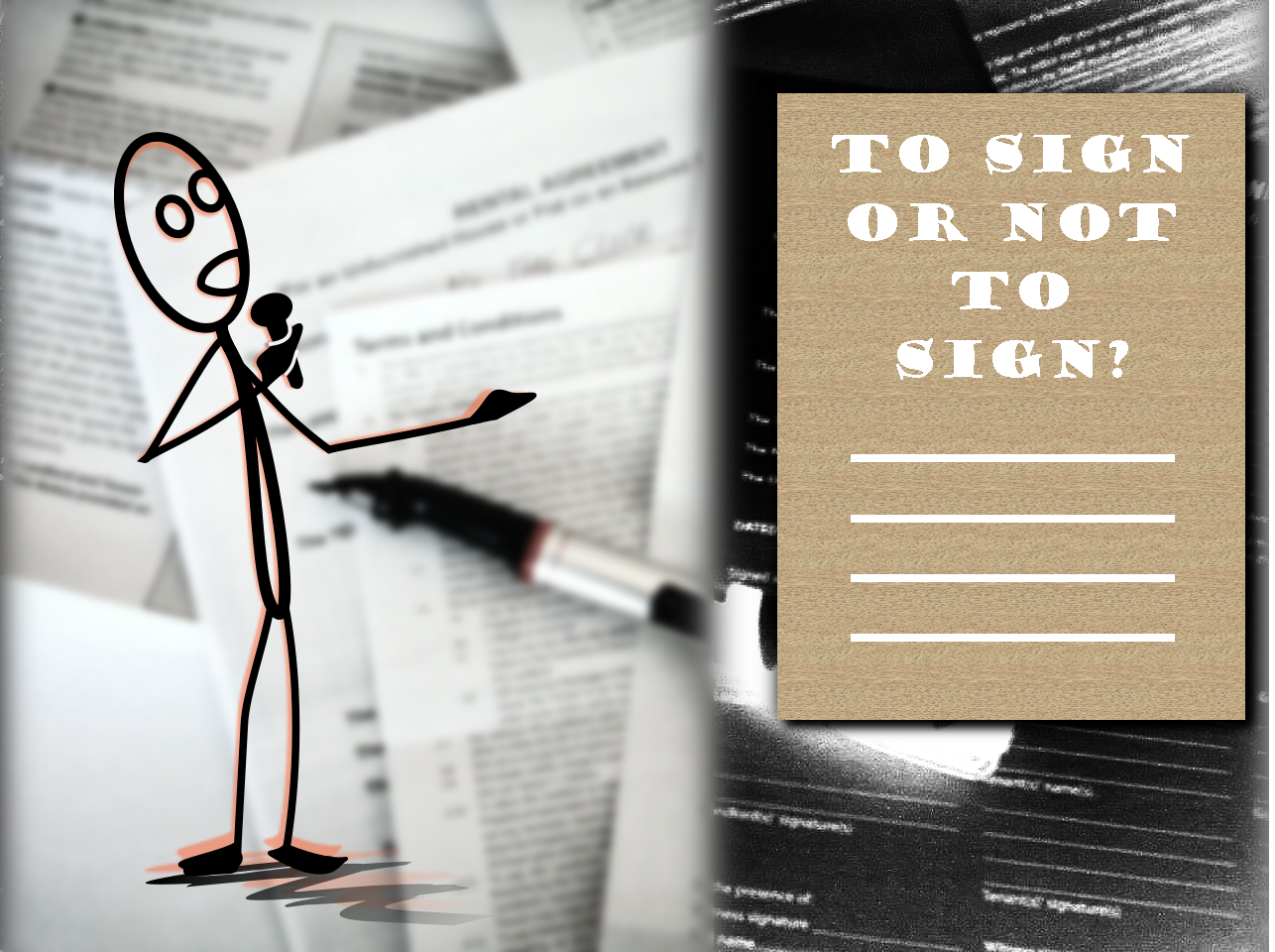 To be or not to be: Independent Vs Signed (part 1)

The topic of whether or not a talented independent artist should sign to a major label is always a contentious issue. So imagine my shock when I found out one of my favourite inde artists’, Dom Kennedy is allegedly getting signed to MMG and Interscope.   Like all diehard fans I instantly assumed this was the beginning of the end of his music career. Now with the benefit of hindsight I know this reaction was a bit over kill and lost me a couple gangster points, however it got me wondering why we as the audience generally believe that when a successful independent artist gets signed it is somehow a bad thing. 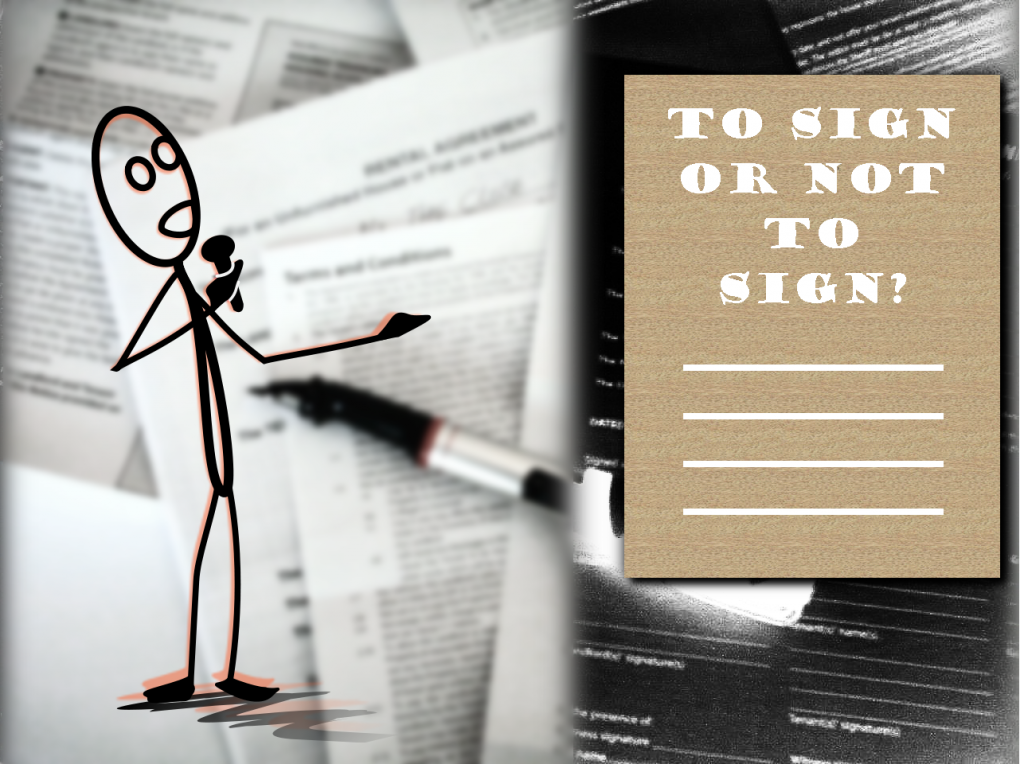 It wasn’t the fact that he was getting signed to this particular label that I had an issue with as they’re one of my favourite groups. I realised it was the negative connotation surrounding record labels in this day and age that I had a problem with. One of the main criticisms of record labels is that they have too much influence of the direction of an artist’s career. From their image to the type of music they put out, record labels have a say on how an artist is presented to the public. With record labels spending millions to acquire new talent it can be argued that they are entitled to act this way, and isn’t necessarily a bad thing as they are essentially trying to sell a product that the public will buy in to.

Another criticism made towards record labels is of the people that work in a record company, very few are actually keen music lovers thus calling into the question the passion record executives would have towards an artist’s project. The structure of a record company consist many of people whose job is to oversee the success of their company and so they tend to make decisions based on smart business rather than what the artist would prefer. It is a harsh reality that even artists at the top of their game have to contend with. One famous example which is still ongoing is the dispute between Lupe Fiasco and his record label, Atlantic records. The musician famously took to twitter to vent his frustration at the fact his record label were stalling on the release of his third studio album, Lasers.  He also revealed how many major record labels ‘take advantage’ of young artists by offering them the controversial 360 deal.   This however wasn’t the first time a record label has been accused by one of its popular artists’ of exploitation.  Pop Legend, Prince, brought widespread attention to the plight of artists when he appeared in public with the word slave written on his cheek.  The ‘protest’ was due to the fact that Warner bros owned his name and had trademarked it, meaning that in essence the record label actually owned the rights to his birth name and were able to market his name however they saw fit, even without his consent.

With such high profile cases it’s hard to believe why anyone would want to sign to a major label. As an independent artist it seems that you can have more control of your destiny. Surely with the advancement in technology and the rise of free mediums such as YouTube, inde artists in this day and age would feel more compelled to go at it alone and see where the journey takes them rather than chase down any major record label willing to listen and subsequently sign a dodgy deal.

Watch out for part 2! Tell us your opinions below.