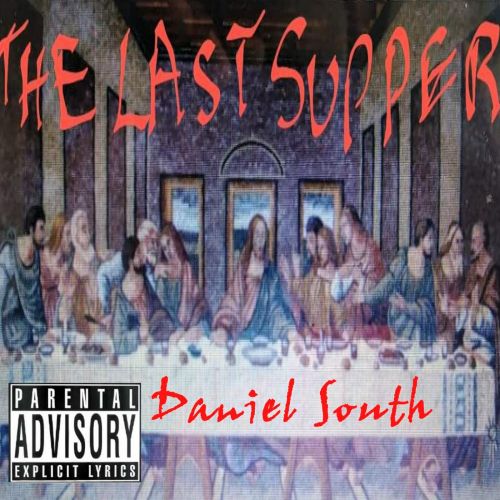 "Daniel South first began his career in 2003. He try to drop his first album in the spring of 2004 but was delay by being arrested for Grand Theft Auto , which two charges was drop later the following year in 2005.
Be sure to download his new album!!! (NEW ALBUM 2018) "