Silence Is Golden – Why do they censor our music? 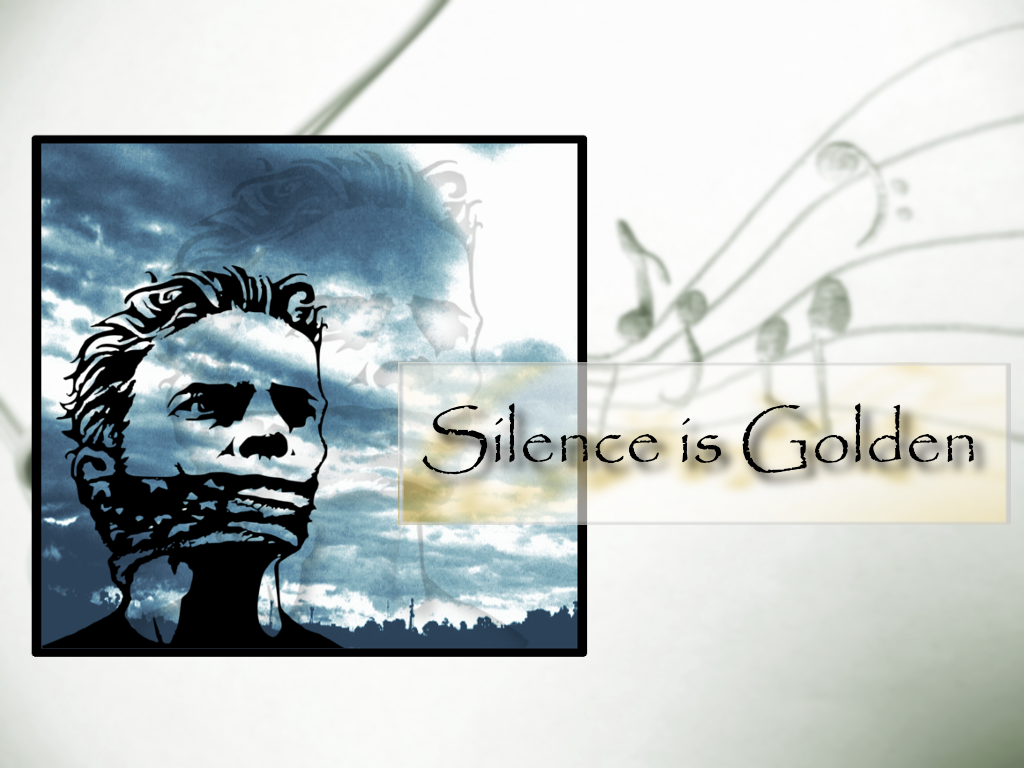 Music is often considered as the highest form of expression, with this in mind it is fair to argue that the censorship of music contradicts this worldwide view of the importance of music. Censorship in our favourite forms of entertainment has been synonymous in things such as TV programmes and films. So of course when it comes to music, censorship should be expected. Shouldn’t it?

First of all it is important to know the powers at be in regards to music censorship the UK. One interesting fact you may have not known is that the BBC is in charge of most censorship on the air waves, which is quite staggering considering they only own a few radio stations. To this day some of the world’s biggest artists have songs that are still banned on the BBC airwaves. There is a link at the bottom of the page that lists the songs that were/are banned by the BBC. Censorship of music in the United Kingdom comes under the Obscene Publications Act 1959. This act covers censorship on all mediums including the internet and television.

Although some of our favourite songs are heavily censored on the air waves, this sometimes has a positive effect for artists who gain ‘free’ publicity from the negative attention their music attracts. Below is a list of songs that have managed to gain a cult following, despite heavy censorship or in some cases being banned.

The Beatles – A day in the life. Although they are considered one of the best music groups in history, even at the height of their success they weren’t too big for the long arm of the law. Their 1967 hit, A day in the life was banned by the BBC for constant drug references throughout the six minutes plus track.  (fan video below)

Rage against the machines – Killing in the name. This 1992 classic spurred on a generation and saw for the first time on a public stage the infusion of rap and metal. The song was banned on television as well as the radio. In recent times the song was also banned on You Tube. The song came back to the public eye as it managed to get the Christmas number 1 in 2009, beating whoever the X factor winner was of that year. (I’m not a fan of the show)  Music Video

Ice-T – Cop Killer. From the title alone it’s clear to see why this song was banned in America. The song was even condemned by the American President, George Bush Snr. However this song single handily made Ice- T into a Hip Hop icon.

Prodigy- Firestarter. This was the first song of theirs to go to number 1 in the charts although it was banned from the BBC’S TOTP programme due to complaints from members of the public for the title of the song as well as the, um interesting video. Music Video

Skepta – All Over the House. The explicit version of the video is still yet to be shown on British television, but that has done nothing to stop the buzz the online video of this song caused on the internet last year.  Search for the video at your own discretion

Frankie Goes To Hollywood-Relax. In 1984 Radio 1 pulled the “Relax” single by Frankie Goes to Hollywood off its playlist for the single’s sexually suggestive lyrics. Radio 1 DJ Mike Reid famously took the record off the turntable and broke it in half. After all of this, the song still managed to get to number 1 for five weeks straight. (Banned music video below)

If we’ve learnt anything from today’s lesson folks it’s that sex, drugs and violence can often be an artist’s best friend. Restriction of any kind of commodity if history is anything to go by, usually leads to people seeking out that particular thing by any means necessary. As censorship on music videos and lyrics have become tighter, artists have been forced to push the boat out further creatively which in turn has given their audience a lot more interesting and diverse music.

Although the language in these songs is good evidence for why the artists involved should invest in French lessons, the songs are still iconic for their respective genres. However when will the time come when our favourite artists give up on meaningful lyrics just for the easy success that colourful language, and an offensive video sometimes seems to guarantee? Time will only tell.

Censorship Right or wrong?? Give us your opinions below..